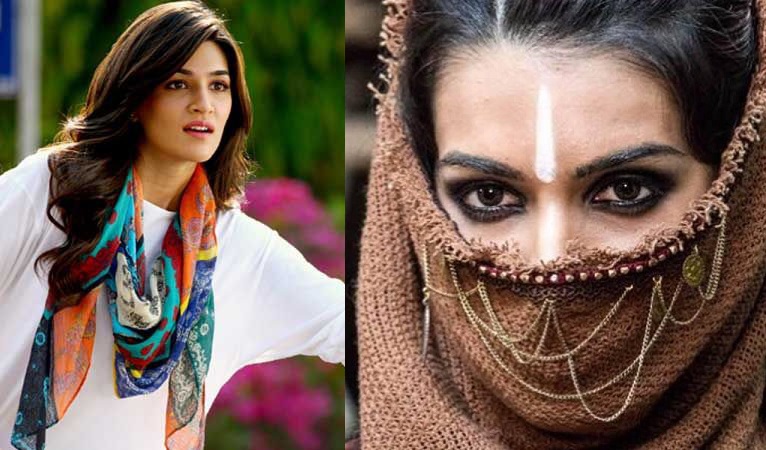 Kriti Sanon, who made her debut in Sajid Nadiadwala's "Heropanti", is overwhelmed with the extra special response that she has been receiving for her performance in her recently released film, "Raabta".
The actress, in just her third film, has played two diverse characters in just one film and has carried both the characters so well.
One is a young independent modern girl from Budapest who is a chocolate maker and the other is almost like a warrior princess who chases and fights.
In the warrior princess avatar, the actress looks beautiful at the same time strong. She has been getting a lot of positive response and feedback on her craft and also how she is looking in both avatars from friends, family and even audiences.
0 Likes