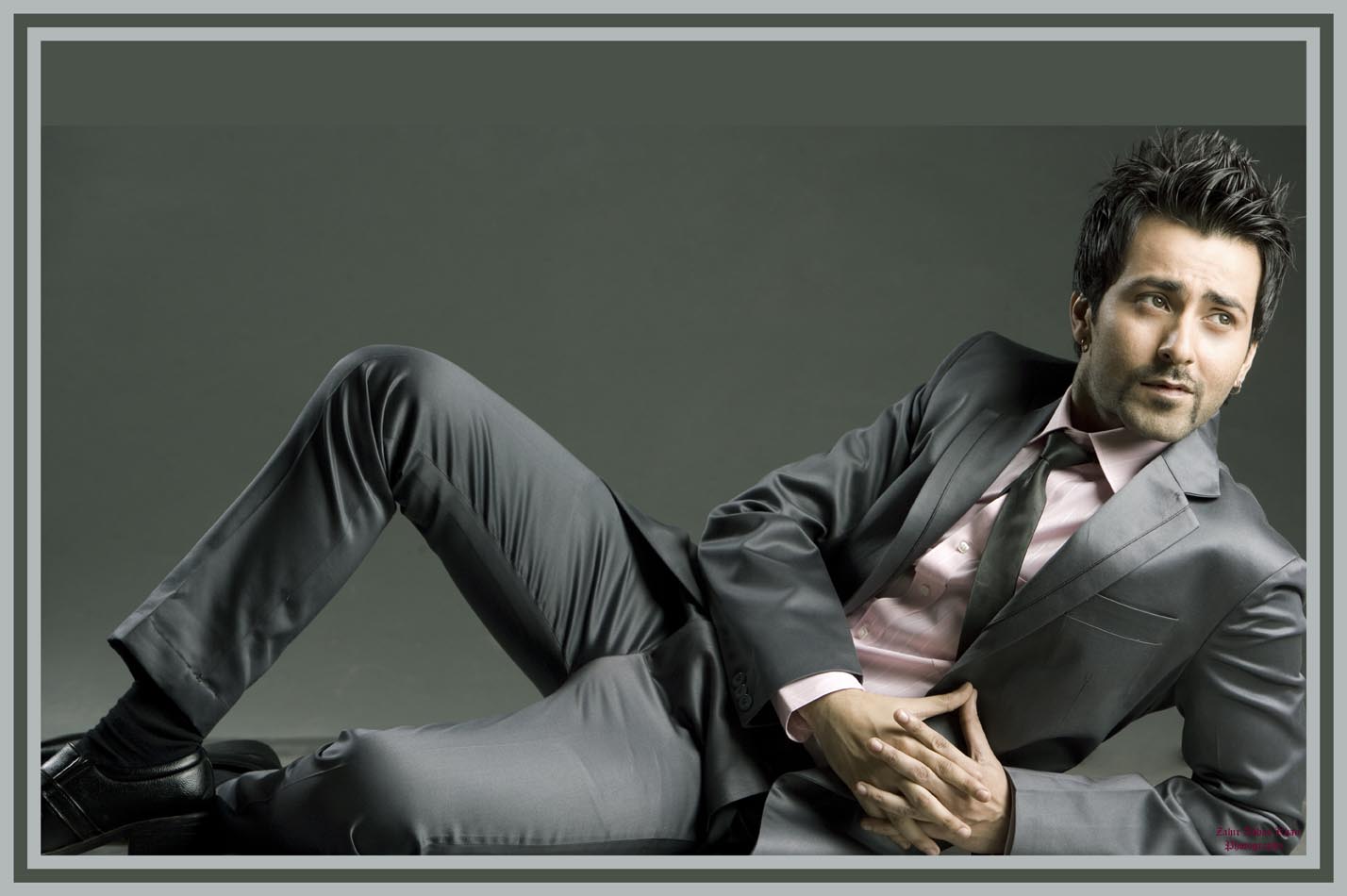 He's cute, he's lovable, he's just the type of guy your Mommie would say 'Yes' to go out for a date.

TV actor Krishna Bharadwaj has a holistic appeal about him and he has charmed not just the audiences but also his co-actors. Despite having done lead and pivotal roles in TV soaps like Jasuben Jayantilaal Joshi Ki joint Family, Kasak, Sukh by Chance and R.K. Laxman ki Duniya, success hasn't gone to his head.

News is abuzz that he is all set to make an entry in Rashmi Sharma Telefilms show Piya Basanti Re on Sony Pal. Apparently once again Krishna will be playing a Gujurati character by the name of Himesh Zariwala. Although Krishna isn't a Gujju, he seems to be doing a fantastic job in all such roles. It is reported that Krishna's role is a turning point in the show.

Revealed a source from the production house, "His character stays in the same basti as the main lead girl Piya stays and they have been childhood friends. Since childhood, Himesh is in love with Piya. He works in Dubai and keeps coming back to India every 4 months. He's not that educated so he has this heavy Gujju accent too. He's jovial, little funny and a loud guy. Krishna's character will change the mood of the show."

We tried getting in touch with Krishna but he didn't respond to our messages.

Promo: Arhaan Behll as Krishna has goes back to his original self in ...

6 years ago Looking forward :)
Piya and kabir are doing a good job :)

9 years ago Looking forward to watch this movie ... love to watch Prince all smiling.

+ 4
9 years ago Dookudu is an awesome movie.. U look amazing Mahesh