View Profile
There is a spirit of festivity spread around as the nation is celebrating the auspicious festival of Makar Sakranti. While we pray, donate and take a holy bath in the Ganga on this auspicious day, its also known as Uttarayan where people enjoy flying kites.

Everything has its good and a bad side! While we enjoying flying kites and competing with our friends, our enjoyment becomes harmful for the birds who sometimes get hurt because of flying kites.

We speak to our television actors to know about their views on this issues and what measures should be taken for the safety of birds.

Let's hear what they said... 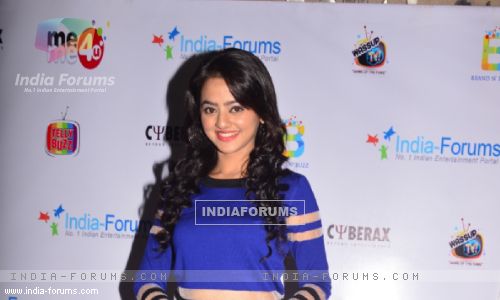 Helly Shah, last seen as Aashi in Sony Pal's Khushiyon Ki Gullakh Aashi
Makar Sankranti is a festival of fun and joy and everybody celebrate it together by flying kites. But it is definitely harmful for the birds as their wings get cut. So everyone should follow one thing to just not to fly kites early morning as well as in the evening when the possibilities of birds in the sky are maximum. I think other than kites one can even enjoy by flying hot air balloons and just enjoying with family and friends on terrace. It should be a safe Uttarayan for us as well as birds too. 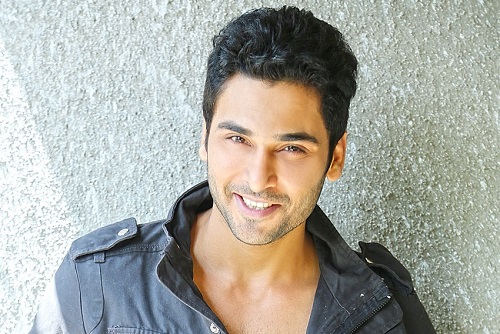 Makar Sankranti is a very important festivals for us as I am also a Gujarati. It's like a new year for us. I also fly kites but no one has an intention to hurt any other living thing. Even during Diwali it is said not to burst crackers because it cause damage to other living creature. But its nothing like that. As per I remember I never saw any bird getting injured from my Manja or by any of my friends. I don't deny the fact that it doesn't cause any damage to birds but it depends on the quality of Manja we choose. I feel more that children gets more hurt that birds because when they try to catch kites, they get cuts due to sharp manja. So I would suggest that one should take care while buying Manja. 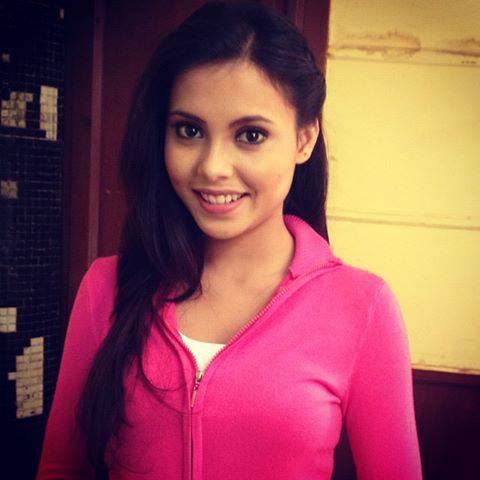 Pratibha Paul, last seen as Ishika in Channel V's Dil Dostii Dance
Festivals are something that we have been following the tradition over generations now. Each of these festivals come only once a year. So, we cannot expect that Makar Sankranti should not be celebrated. I would say, like us, birds too want to have fun. Like us, they too want to play. Human's are known to be the smartest species on earth. Keeping that in mind, while flying kites, we should see that birds do not come our way and do not get trap in the manja while we fly kites. While on one hand we celebrate this festive with much gusto, we should also make sure that we do not harm any one - be it birds or humans.

I feel we have to be little careful while flying kites, sometimes they get trapped withing threads. Earlier I use to love flying kites but slowly I have lost interest due to these reasons.But in our country  some people agree to certain things and some dont.

+ 4
6 years ago thx for this awareness article... glass manjas r very dangerous for birds. its better fly kites in the time when birds r not seen in the sky. or fly only til a particular height.

6 years ago Happy Sankranti Jay SONI...love u loads...please come back as a romantic lead...love u!

9 years ago Kareena why are u marrying such an old man? Think of how huge your babies noses would be. Dont do it girl.

+ 4
9 years ago @BadTameez. "Our" bebo is old enough to make her decisions and if she is happy with Saif than so be it.

Ps; Whats the big deal with age differences between couples? If they want to be in a relationship where they are happy, does it even matter?

9 years ago WOMEN WHO GO FOR OLDER MAN BECAUSE THEY FEEL SAFE WITH A 'FATHER FIGURE'.!
#
Does our Bebo really feel the need for a 'Father Figure'?
#
KATRINA KAIF HAS NO NEED FOR A 'FATHER FIGURE' AND THAT IS WHY SHE IS NOT INTERESTED IN A BUDHA LIKE SALMAN KHAN!
#
Kareena's grandfather's movie Sangam's song comes to mind, *may kya karun ram mujhe budha mil gaya*..LOL
#