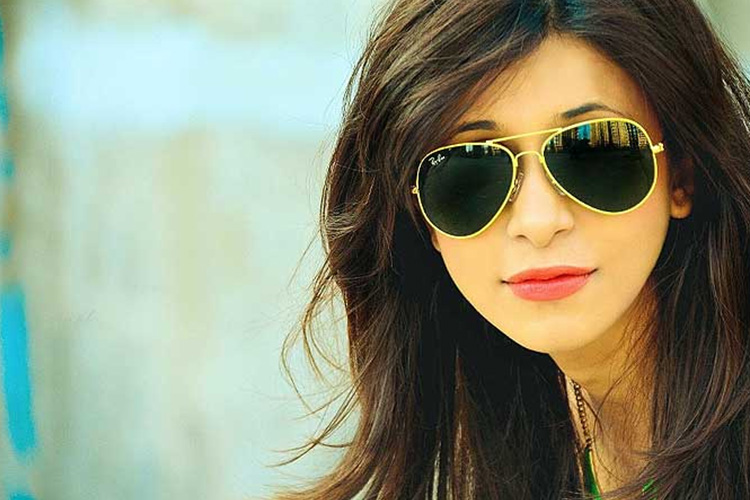 The on-going Kala Ghoda Arts Festival is wowing people like every year. Abstract artistic wonders amalgamate with distinctive installations leaving the viewers awestruck.
However, what attracts the masses are the various concerts, plays and exciting events that are planned. Farhan Akhtar's concert last year pulled up an immense crowd making the fest a grand success.
This year, actress Kishwer Merchantt is set to be a part of the festival, where she will be acting in a stage play titled, 'See No Evil, Hear No Evil, Speak No Evil'.
We contacted Kishwer who confirmed, "Yes, I will be performing at the Kala Ghoda Arts Festival in a play called 'See No Evil, Hear No Evil, Speak No Evil'. The play is scheduled for a 7 pm start today and will be a two hour long play."
On being asked about who else are a part of it, she said, "Delnaaz Irani, Barkha Bisht and Paritosh Painter are also playing important roles along with me. I am really excited about it and hope the viewers enjoy it too."