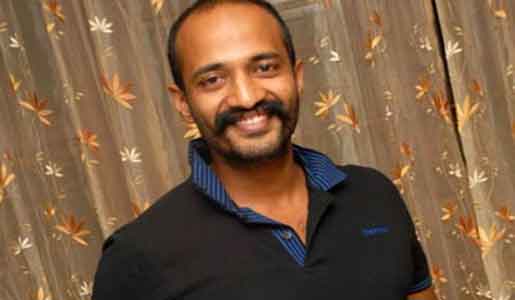 Actor Kishore, who is popular for his portrayals of forest brigand Veerappan and an shoot-out specialist in films such as "Vana Yuddham" and "Haridas", will next be seen playing a rowdy character in Tamil actioner "Kadhali Kaanavillai".

"Kishore will be seen playing a close-to-real life role of a rowdy (person) in my film. It won't be high on blood and gore, but there will be a lot of focus on the good side of an evil character," the film's director Ravi Raja told IANS.

"There's always a good and evil side to all of us. This story will explore the good side of a rowdy, played by Kishore," he said.