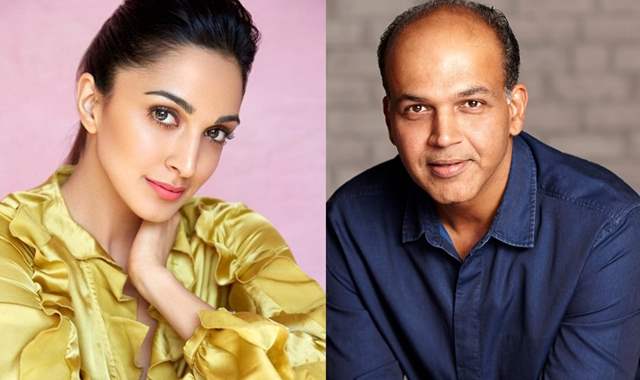 Presented under the banner of Ashutosh Gowariker Productions, the film is produced by Sunita Gowariker and directed by Glenn Baretto and Ankush Mohla who have assisted Ashutosh in the past.

Bringing to screen the tale of women empowerment, Karram Kurram narrates the story of a woman who started a women co-operative organization to bring together six other housewives to earn for their households.

Today, the Mahila Griha Udyog organization has sustained the households of thousands of women for over six decades now.

The film headlined by Kiara Advani marks the inception and rise of a FMCG conglomerate, establishing a monopoly in the commercial papad market, under the women's cooperative group.