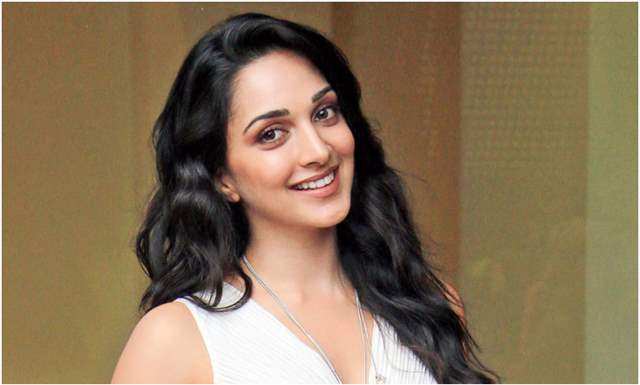 Kiara Advani is making a lot of noise with her biggest hit - Kabir Singh that released last year. The actress is currently working on her upcoming film Bhool Bhulaiyaa 2 wherein she will be seen working alongside Kartik Aaryan.

The 28-year-old was also supposed to release her first-ever woman-centric film Indoo Ki Jawaani around June this year but the COVID-19 outbreak the film was pushed ahead.

Now the recent Pinkvilla reports have suggested that Kiara has been approached for yet another project. The report quoted a source that said, "Kiara is going to take everyone by surprise with her role in Indoo Ki Jawaani, which will now release on a digital platform. Nikkhil Advani who produced the movie has really liked her and has now decided to cast her in another project he's bankrolling. Unlike Indoo, this is a romcom that will also have an A-list hero opposite Kiara. They have just initiated talks but they are yet to sign her on the dotted line."

On the work front, Kiara has several films lined up and she will be seen in Laxmmi Bomb which will have an OTT release followed by SherShaah that will hit theatres only in 2021. Apart from that, she is also shooting for Bhool Bhulaiyaa 2 and if she says yes to Nikkhil, then this will be another one added to her kitty.