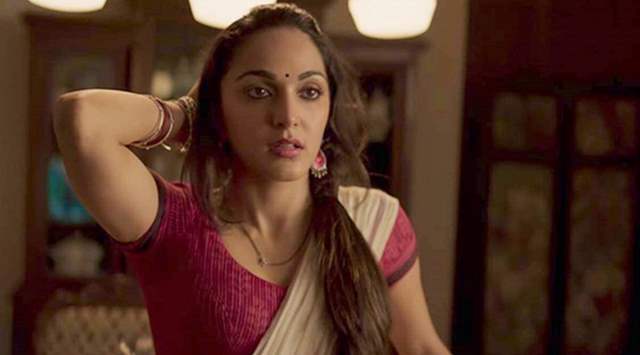 During her recent chat with Neha Dhupia on her chat show No Filter with Neha, Kiara shared that Karan Johar helped her to prepare for the scene.

She also shared that they did not do many retakes as the scene was really exhausting.

The actress also went on to laud Karan Johar as she said, “We’re really lucky when you work with Karan because he acts out the whole thing. He would do a scene and he would just be like - ‘scene.’ And be like now you’ll do it. He would do every single person’s performance - mine, Vicky’s, yours."

Currently, Kiara Advani is gearing up for her next release Laxmmi Bomb co starring Akshay Kumar. She also has other projects like Bhool Bhulaiyya 2 and Indoo Ki Jawaani in her kitty.