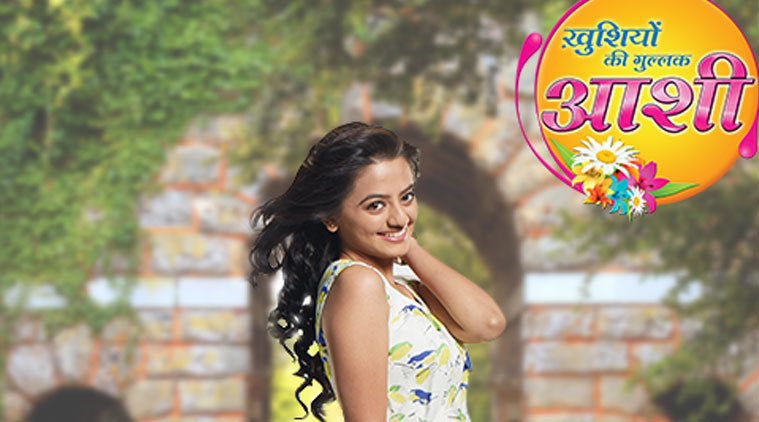 Television show Khushiyon Ki Gullakh Aashi, which was launched with a new concept about foster parents, is reportedly going off air.

The Pal show, starring Helly Shah, Nishigandha Wad, Rohitash and Naman Shaw, is perhaps being axed as it could not generate curiosity among the viewers.

"The show is slated to go off air soon. The show could not connect to with the viewers and that is the reason it is being pulled off," said a source.

In the show, the female protagonist goes on to adopt new parents. However, the details about its last episode and the show's replacement, have not been disclosed.

"The date of the show's last episode has not been revealed yet," the source added.

Produced by Miloni Films, the show was launched on Sep 1 along with the channel.

+ 4
9 years ago katrina u r looking soo beautiful.All the best for ur future.

+ 2
9 years ago she is looking absolutely gorgeous.. as usual ;)

+ 2
9 years ago @Budtameez ya ya when mandira bedi or poonam pandey strips for a magazine then they r in the heaven right?

+ 4
9 years ago Not a Fan of her at all... like I actually hate her BUT can't deny she looks beautiful in this pic.