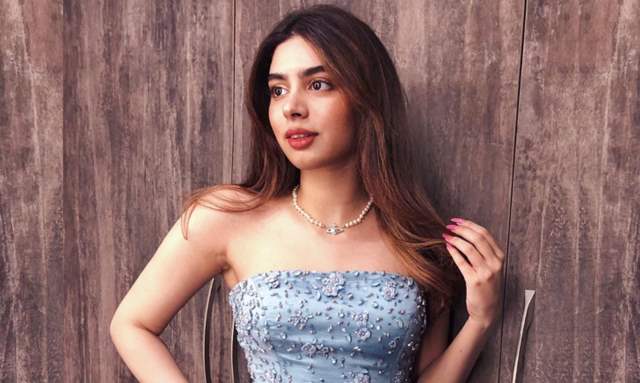 Producer Bonney Kapoor and Sridevi’s elder daughter Janhvi Kapoor has been making it big in the Bollywood. Now, her sister Khushi Kapoor is gearing up for her debut in Bollywood. However, the aspiring actress is yet to spill the details about her debut film.

There has been a lot of speculations about Khushi’s debut in the industry, and while no confirmation was received, now a recent report suggests that Khushi is off to the Lee Strasberg Theatre & Film Institute in New York for one semester’s course.

She will be launched in Hindi film industry, only after she returns from her acting course in the US, reported Bollywood Hungama.

The report also quoted a source who revealed, “Khushi Kapoor will be launched in 2022. Boney has already got offers from several major producers including Karan Johar to launch Khushi. But, he’s in no hurry. And neither is Khushi.” The source continued, “The entire family feels an acting course is a right thing to do. Sridevi always wanted her daughters to attend a good acting school since she never got any formal training."

Recently, her father Bonney Kapoor addressed the long-discussed questions about daughter Khushi’s debut and confirmed that Khushi is keen on pursuing a career in acting. "You will hear an announcement soon," he teased in his interaction with ETimes.