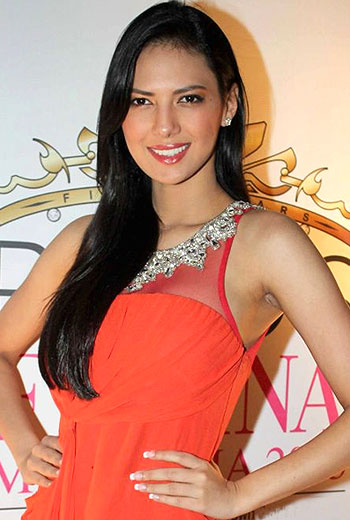 Model-anchor Rochelle Maria Rao, who was recently eliminated from Khatron Ke Khiladi Darr ka Blockbuster, says all the stunts that she performed on the reality show involved many emotional highs and lows.

"'Khatron Ke Khiladi' has been a fun-filled journey for me and I would love to relive it time and again. Every stunt on the show has been like an emotional roller-coaster ride and, through it all, I have learnt how to keep calm during the most difficult times," Rochelle said in a statement.

"Thanks to the show, I have also realized that I am a much stronger person than I thought I was. I wish I could have survived for longer, but I am happy with what I have achieved on the show," he added.

She was eliminated in the second week of the show and the episode was aired last weekend on Colors.

During her stint on the stunt-based action reality show, the former Miss India dealt with snakes, rats, baby crocodiles in a deep water tank, tunnel filled with cockroaches, heights and more.