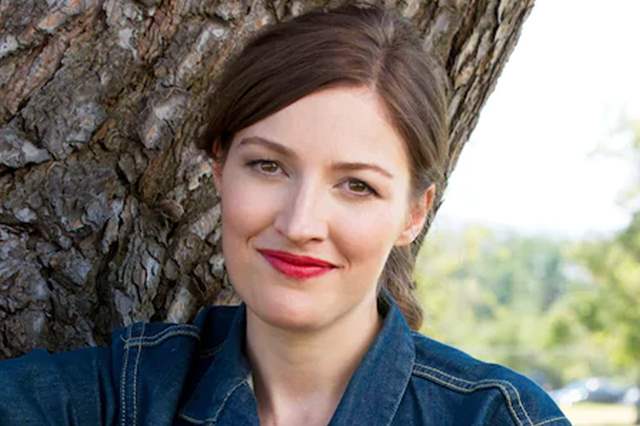 Actress Kelly MacDonald has bagged yet another illustrious show to her credit now where she is all set to star in the hit British hit cop series, Line of Duty. The previous season of the hit show bagged amazing numbers and especially the finale was a massive hit touted to be U.K.'s most-watched program back in May.

Considering the format of the show, MacDonald will be the next lead guest star in it alongside regulars Martin Compston, Vicky McClure and Adrian Dunbar, all of whom are confirmed to return. ITV-owned World Productions makes the show, which is distributed by Kew Media.

Macdonald will play a senior cop called Joanne Davidson. Her unconventional conduct raises suspicions at the AC-12 anti-corruption unit that is the focus of the show. “We’re honored that Kelly Macdonald will join Martin, Vicky and Adrian in Series 6 of ‘Line of Duty,’” said Mercurio, who was also behind BBC ratings sensation “Bodyguard.” He added: “DCI Joanne Davidson will prove the most enigmatic adversary AC-12 have ever faced.”

MacDonald is best known for her work in films like Trainspotting and No Country For Old Men among others.

Here's How Shreya Ghoshal Became The Inspiration For British Star ...