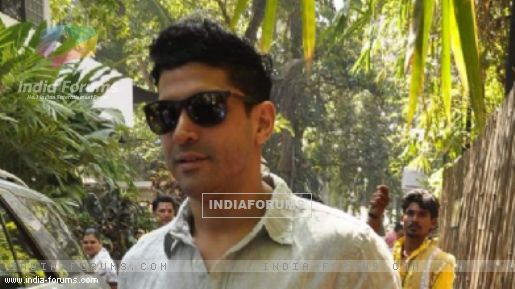 Actor-filmmaker Farhan Akhtar went gaga over the performance by actress Anushka Sharma in her film "NH 10".

"@AnushkaSharma Hearing amazing things about #NH10 & your performance in it. Congratulations .. Keep inspiring," he tweeted.

The film, which released on Friday, is based on a young couple whose road trip goes awry after an encounter with a group of violent criminals.

Directed by Navdeep Singh, the film is co-produced by Phantom Films and Eros International. This is Anushka's debut production venture and it also stars Neil Bhoopalam and Darshan Kumar.