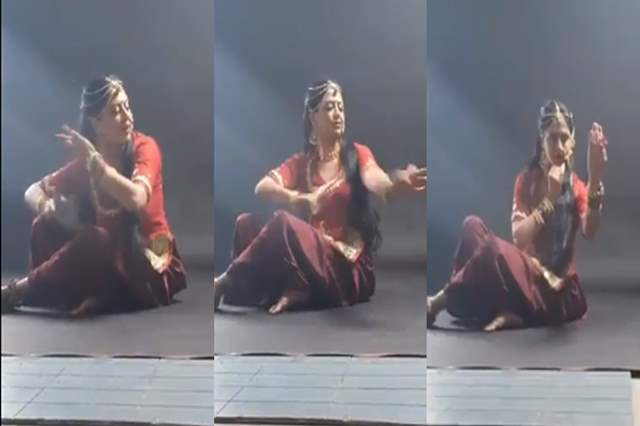 We have seen several walk-outs and people quitting their stint in Bigg Boss multiple times but all of that has always had a build-up to it and at many intervals, they have expected it too. However, a rather shocking one was recently witnessed when actor Kavita Kaushik walked out of the show.

While Bigg Boss had announced how anybody who is not keen on playing this game in true sense and obeying the rules can walk out voluntarily; that wasn't the reason for her to walk out.

Kaushik got into a massive verbal spat with Rubina Dilaik and Abhinav Shukla both where her spat with the former went to extreme levels. And while it seemed like things were still going on, Kaushik surprisingly walked-off and exited the main door of the Bigg Boss 14 house. Many were indeed surprised at the move.

However, for Kaushik, it was her second innings and in several ways both her stints in the show were controversial but the show is a closed chapter now.

It seems like she has already moved on from the same and began working on other upcoming projects. Kaushik tweeted about the same captioning it 'Sringaar' which seems to be a photoshoot for an upcoming project-

By the looks of it, it might be for an ad. Nevertheless, onto greener pastures now for Kaushik indeed.

"Abhinav has an alcohol problem; Messaged Kavita in the night to meet" ...