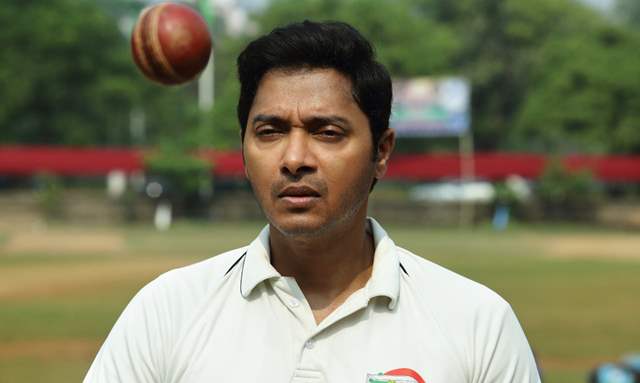 Directed by Jayprad Desai, Kaun Pravin Tambe on Disney+ Hotstar features Shreyas Talpade in the titulare role. Dynamic, fun, challenging and thrilling as cricket may be, the heart-warming film manages to give a unique insight into the life and passion of the leg spinner, who started playing for Rajasthan Royals at the age of 41 with just dreams in his eyes and an untiring tenacity to prove his love for the sport.

Along with Shreyas, the movie also features Ashish Vidyarthi, Parambrata Chaterjee and Anjali Patil in pivotal roles. The movie is now streaming and as a cricket fan, it keeps you hooked, but for a biopic, it will most likely inspire.

Shreyas as Pravin is an absolute lovely watch. Right from the first glimpse to later when the trailer came out, it was known that the actor's craft is what is going to be a highlight. With so much work to his credit, this is definitely a noteworthy addition to his filmography as a performer. He has got the little nuances right, and especially the determination to play the Ranji, it is unmatched and makes you hope and pray while he moves along in this journey of his. 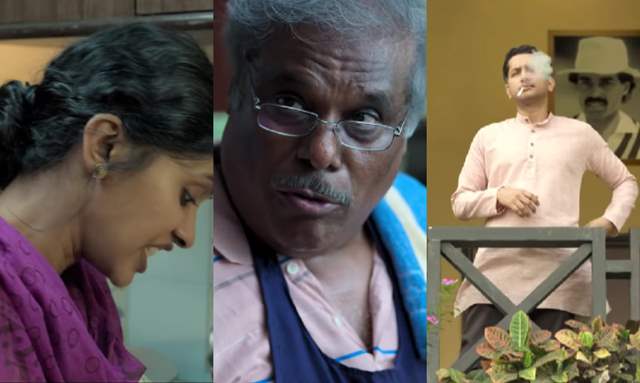 If there's someone I have loved the absolute most, it has to be Parambrata. He has slid into the shoes of a sports journalist with finesse and in fact, as his character demands, you do manage to dislike him for being the way he is. Something as simple as that scene where he boasts in front of his junior how he asked their boss to give him a chance while the reality is completely different, are the things that tell us so much about him as a person. While he does redeem himself in the end, his narration too, adds a lot of weightage to the story.

Moving on, Ashish as the coach and Anjali as Pravin's wife, both have done a great job. That Ashish is a great actor has no doubts, but that he could play a coach so well, was a welcome change after all. As for Anjali, she definitely understood her assignment and though limited, she plays her part well.

The cast of Kaun Pravin Tambe is where most of the highlights of the film lie at. However, it is also some dialogues and the attention to little things that add to our liking of the movie. It taps upon the smaller things that one might see in a middle class family, right from the mother being angry when her son eats from outside before coming home with his father, or the worries about tuition fees, and the societal stereotypes, among others. Apart from adding a sense of relatability, they also add to the film's authenticity.

Among other things, the movie has been directed well, and the attention to detail along with well executed plot points are what make you want to know more.

The run time of the movie, for me, seemed like a little too much. For a story, the ending of which we already know, the makers could have cut down on good 15-20 minutes if not more. In parts, the plot seems to get boring, and that may lead to many skipping the watch all together.

The transitioning from lighter and some humorous moments to the bigger, significant times feels half bakes. In parts, the movie fails to highlight the greatness in the sheer fact that a man in his 40s started his IPL journey with one of the finest teams of the times, and it is rather disappointing. 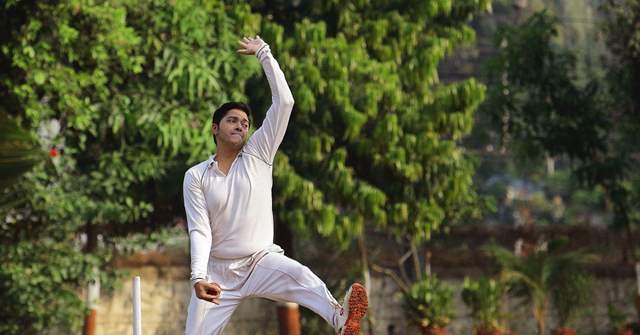 Kaun Pravin Tambe manages to tick a couple of right right boxes and though it feels slow and half baked in parts, you know it is only the true story of absolute grit and determination. And when put together, it is those things that make you want to sit through the 134 minutes of the movie.