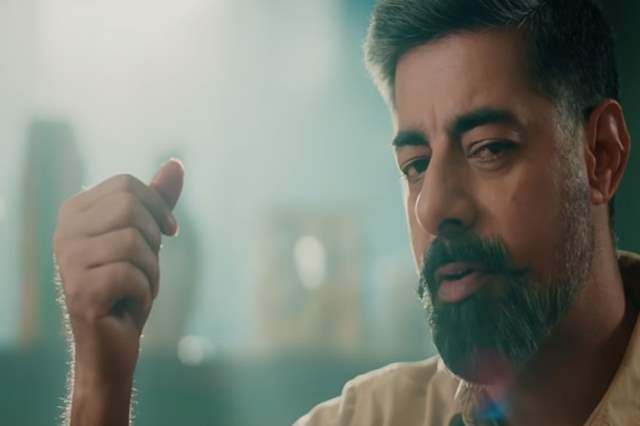 In the world of streaming platforms, it has become a challenge to take notice of a good show if it's coming on a relatively unknown one.

We have witnessed so many such instances on the recent past but our attempt is to make sure that good work doesn't go unnoticed. Except for the questionable title, 'Kaun?' on Flipkart Video is a surprisingly taut interactive mystery thriller. 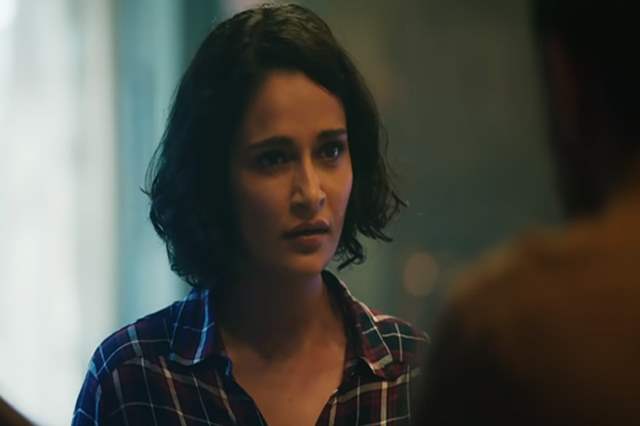 Several things about the show clicks. From building up Sushant Singh's character of Adi Bhagat being this genius retired officer who is now sort of a maverick and has his own baggage to having a dynamic and young female officer in the form of Malini (Samvedna Suwalka)- the characters have their own depth and both actors do a terrific job with it.

Another major positive is the runtime and how crisp every mystery is worked upon. Under 20 minutes, not only do the makers manage to create a believable premise but also reach a plausible conclusion solving the mystery.

And obviously, apart from this, the interactive part is a master stroke where you, the viewer, is asked as to who you think is the killer and after you put your option in, the mystery is solved. Kudos to the creators for the sheer attempt of making something so novel and creative and even succeeding in it to large extent. 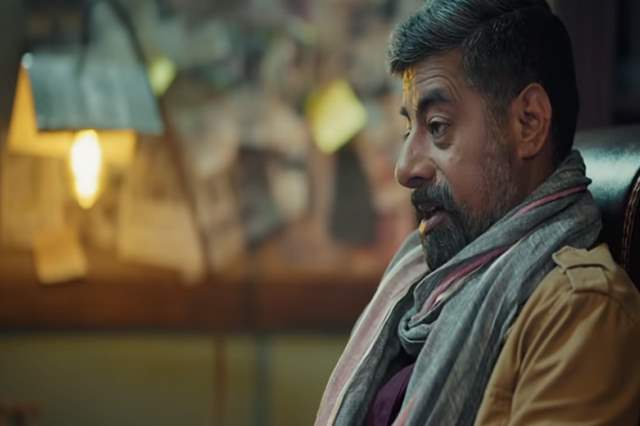 The only hindrances the show faces is convenience. After a couple of episodes, you start feeling how everything is rather conveniently placed for Adi Bhagat to solve the mystery and more so even this pattern starts feeling monotonous.

Nevertheless, Kaun... Who Did It? On Flipkart Video is not only free to watch but pleasantly, a lot of fun too.