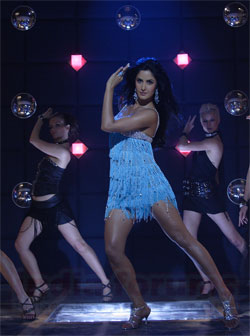 Speaking about her new look, Katrina says, "Anaitha Shroff has done an excellent job with my new look in this film. The look in the song 'Zara Zara Touch Me' is completely different from what I have done earlier. It is a situation based song that defines my character, where I want to win over Saif's affection."

The outfit for the song was specially purchased from Dubai, from a high-end designer, Jenny Packham. The beautiful flowery blue attire with a picturesque 60's look gave the song the lift it needed. Talking about the lady, who gave her the needed makeup for the song, Katrina quotes, "Whenever Meher Kohla has done make-up on me, the songs have been huge hits. So she is my lucky charm, and I hope that this song also proves to be a hit".

Last but not the least, talking about her co-star Saif, Katrina says, "It was a pleasure shooting with Saif".
-(SAMPURN) 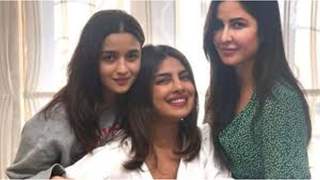 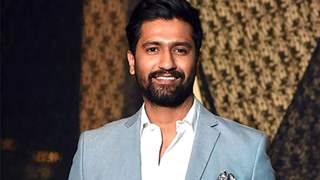 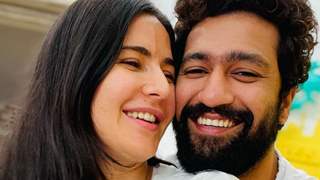