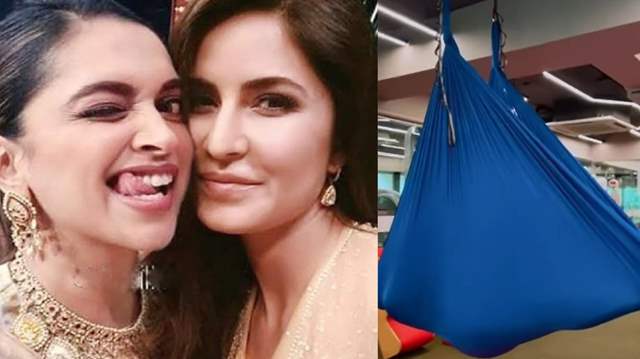 We have have heard many tales of how few actresses in the industry don't get along with each other due to various personal and professional differences. It was always speculated that Deepika Padukone and Katrina Kaif would be amongst such female duos.

But looks like the divas share a good bond and are also gym buddies who have their share of fun times and banters. Today, the fans of both the divas must be on cloud 9 after having a look at Deepika's Instagram post.

Deepika took to her social media handle and shared a video from her gym wherein she could be seen wrapped in a fabric, trying her excercises. In the  caption she also disclosed that it was Katrina Kaif who filming her instead of working out. Sharing the video, Deepika wrote, "Me working really hard in the gym!💪🏽 Meanwhile, @katrinakaif upto no good 🎥 me…".

As soon as Deepika dropped this, fans and their fraternity friends started making remarks in the comments section. Ishaan Khatter wrote, "The mummy returns 👻". Even Varun Dhawan couldn't control his laughter.

As we have already known, Deepika Padukone and Katrina Kaif have had relationships with Ranbir Kapoor in the past, which made things steamy between the two. But now that all is good and all of them have moved on in their individual lives, fans are asking for the two to star in a movie together.

On the professional front, Katrina is gearing up for the release of her film Phone Bhoot. It will also star Siddhant Chaturvedi and Ishaan Khatter in pivotal roles. The film is set to hit the big screens on 4th November. Meanwhile, Deepika will be seen in 'Pathaan' and 'Project K'. 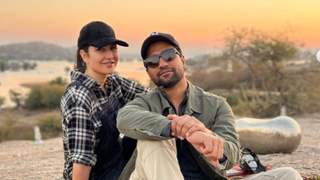 + 7
3 months ago This is funny and sweet