Katrina Kaif on the cover of Damas-designed Kohl cover - valued at more than US$ 10,000 - to be auctioned for charity Kohl, the newly-launched ITP Lifestyle magazine catering to Asian women, has partnered with leading UAE-based jeweller Damas to create the world's most expensive magazine. Covered in 91 grams of gold and encrusted with 622 diamonds, the special editio 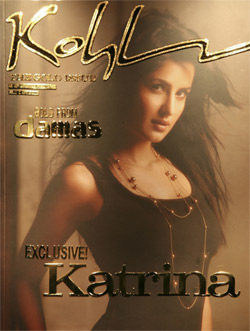 Featured Video
n front cover, valued at more than US$ 10,000, is to be auctioned for the Rashid Pediatric Therapy Centre in October 2008.

Shot by famous celebrity photographer Avinash Gowariker, the gilded front cover of Kohl features Indian actress Katrina Kaif, who is the star of recent Bollywood hits including Race and who was voted the Sexiest Woman by a famous international magazine. "I am very proud and excited to be involved with this project," says Katrina, "it is a wonderful idea and all for a very worthwhile cause," the 23-year-old actress added.

In order to create the gold edition of Kohl, Damas craftsmen took more than 86 hours to hand-apply layers of gold leaf to a specially-treated edition of the original magazine. Beyond the gilded front cover, the world's most costly magazine issue retains all of its original content, making it an ideal display item or one-off gift for either a humanitarian or devoted fan of Kaif.

"Damas has created hundreds of unique pieces throughout our decades in business, but a magazine cover has been a creative and interesting challenge for us – we are extremely proud to be a part of this historic occasion. The gold Kohl project not only recognizes the
importance of the Asian community in the UAE, but we are also doing it to support a worthy cause. It is a great honour for Damas to create such a unique and prestigious piece, which signifies our commitment to the art of beauty relevant to society," said Tamjid Abdullah, Deputy Managing Director, Damas.

The specially commissioned Kohl cover will be displayed at various Damas stores throughout the GCC until October 2008, when it will be auctioned at a gala charity event.

"The proceeds of the Kohl gold cover will be donated to Rashid Pediatric Therapy Centre in Dubai. We want to recognise and support the work of the centre in providing quality education and therapy services to children with special needs," Editor Faarah Mehta stated.

"Gold has a very iconic status within the Asian community, so the opportunity to partner with Damas on this initiative was critical for us. Creating the Kohl brand has been the equivalent of 'media gold' and by donating the proceeds of the campaign to the Rashid Centre, we are celebrating that success with the wider community," she added.

The special edition of the magazine was unveiled for the very first time at an official press conference on 24 June, in the Borders outlet in Mall of the Emirates. Readership numbers show that a significant portion of Kohl fans buy their copies monthly from Borders, and the book and magazine chain also eagerly embraced the opportunity to support this charitable initiative. 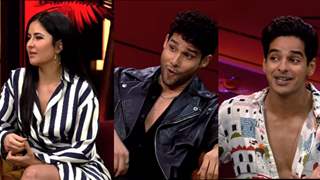 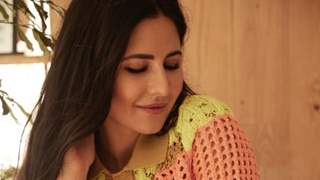