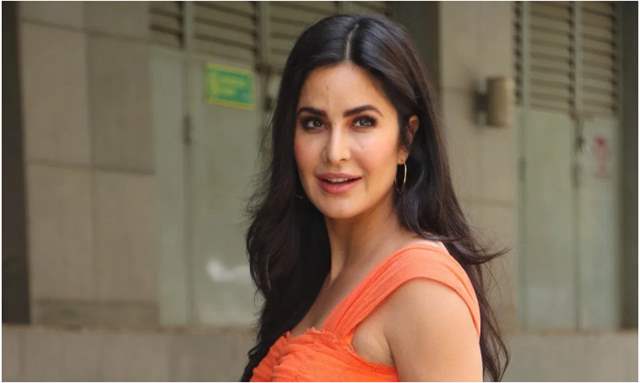 Actress Katrina Kaif’s fans are eager to watch her don the mask as she is reportedly preparing for her upcoming superhero films with director Ali Abbas Zafar. Recently, the filmmaker informed that he has temporarily shifted to Dubai to work on them, Katrina has already started prepping for the films.

A recent Hindustan Times report mentioned that he will be working with an international team for his upcoming project. Opening up about the same, Zafar revealed that Katrina has already started physical preparation for the superhero film that is touted to be made in two parts.

He further mentioned that if things amid the pandemic remain fine, they may start rolling the film in January 2021. Katrina will reportedly wrap up her other commitments at work.

Speaking to Hindustan Times about Katrina Ali said, "Katrina has already started her physical prep. But she has a few other commitments to wrap up before starting work on the superhero films."

Spilling the beans as to why he and his team have shifted base to Dubai, he mentioned that due to COVID 19 induced travel restrictions, it would be hard for everyone to keep flying in and out. Hence, temporarily he moved to Dubai to work on Katrina Kaif starrer superhero flick. He even mentioned that it is a very 'special' project for him.

Meanwhile, on the work front, apart from the superhero flick, Katrina will be seen in Akshay Kumar starrer Sooryavanshi helmed by Rohit Shetty. She was recently seen announcing her film Phone Bhoot with Siddhant Chaturvedi and Ishaan Khatter.