Viewers of Kasturi will surely breathe a sigh of relief as the channel has taken a last minute decision to put the serial on a weekend slot.

Featured Video
Earlier, Mr. Keertan Adhyantaya, General Manager, EVP, Star Plus had confirmed to Telly Buzz that Kasturi will be moved to an evening band of 6.30 pm. But now, there is a change and the show will now be shown in a weekend slot.

“There were few last minute changes that happened over the weekend, and we have now decided that Kasturi will be shifted to 7-8pm weekend slot every Friday and Saturday”, reiterates Mr. Keertan Adhyantaya.

This change in schedule will get into effect from 17th October, Friday...

For now, it appears as though Kasturi is better placed at the weekend slot rather than an early evening daily slot… 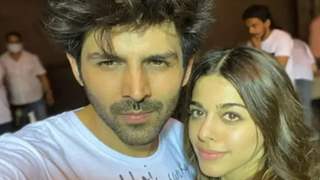 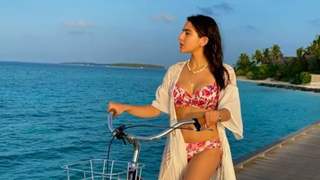 14 years ago I rather liked Katuri on the weekdays...now it'll seem to long to see Karan P. he was the main reason I saw it.....

+ 4
14 years ago Oooh that SUCKS! Weekend? Ughhhh! It's a daily soap.. not a weekend one!
Oh well... Thanks TB
Looks like all us Kasturians hard work kind of payed off!

+ 6
14 years ago Well atleat cast of kasturi can have a break and they will have more episode banks ahead.=)
Also, its better since not much used to come on weekends=(