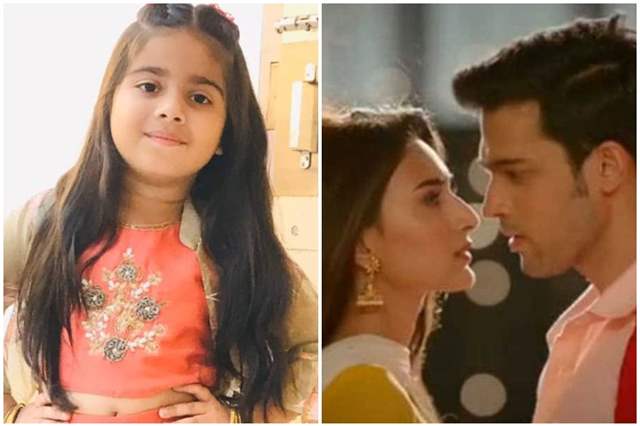 One of the most popular Star Plus romantic dramas, Kasautii Zindagii Kay is going through some major twists and turns recently. The current plot of revenge-drama between lead pair, Prerna and Anurag is keeping the audience intrigued.

If the sources of a web portal are believed to be true, Shakti Astitva Ke Ehsaas Ki fame child actor Sumaiya Khan who essayed the role of Heer will be seen playing Sneha.

Sumaiya Khan received much love for her character of Heer in Shakti Astitva Ke Ehsaas Ki and looks like this adorable girl is all set to woo the audience once again.

Are you excited about this new entry in the show? Tell us in the comment section below.