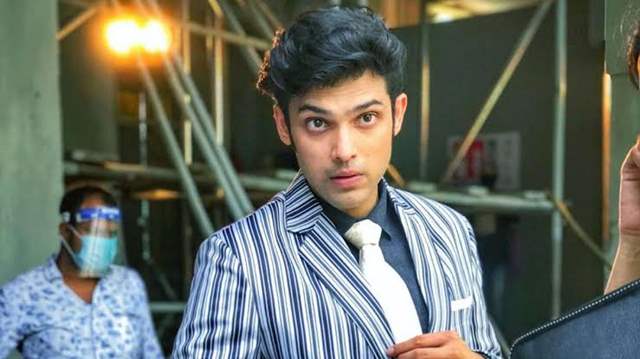 For the longest time now, there have been reports that Parth Samthaan might be quitting Kasautii Zindagii Kay 2. While there have been reports that he has taken this decision to focus on his health and work on other projects, it looks like the actor will not be bidding the show goodbye after all. New developments regarding the news keep coming in and the latest we hear is that he will very much be a part of the show after all.

Meanwhile, reports about Sahil Anand and Karan Patel quitting the show were also rife, however, there is yet to be a confirmation on the same. In fact, the reports also stated that Ekta Kapoor is planning to pull the plug on the show if things did not work out with Parth since the show has already witnessed many replacements over its due course.

Are you happy about this? Drop your comments in the section below.

opsora2090 1 months ago kzk is not the end of life.. insecurity se kzk jung jit sakte ho parth samthaan but future ka keya ... i hope you would pay attention on your acting without doing this cheap stunts,