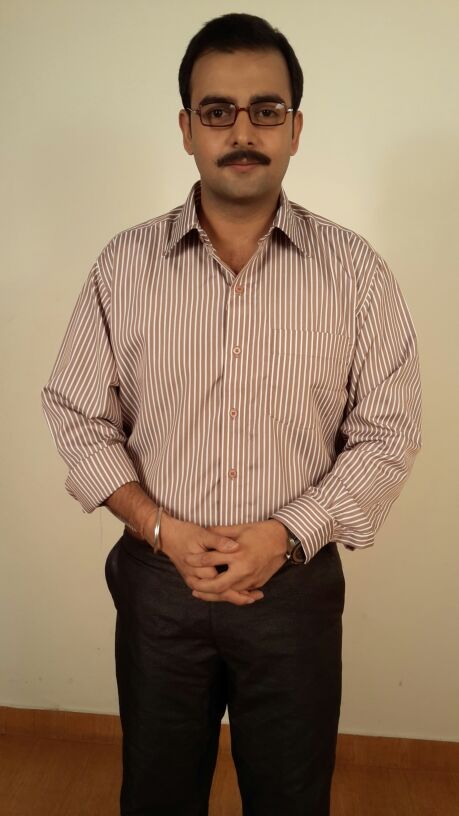 The good looking actor Kartik Soni who was recently seen in Colors' popular show Sanskaar - Dharohar Apnon Ki, has been roped in to play a cameo in Sphere Origins' popular show Balika Vadhu on Colors.
Our source informed us, "Kartik has been roped in to play the husband of Rasika who is currently shown as Shiv's (Siddharth Shukla) secretary. Kartik's character name is going to be Narendra and his character is similar to the character of Surinder played by Shah Rukh Khan in Rab Ne Bana Di Jodi. Narendra's character is going to be a positive one who is very innocent."
When contacted Kartik, he confirmed the news saying, "Yes, I have started shooting for the show and its going nice. Its something different which I am going to play in the show. The Surinder Sahani of Rab Ne Bana Di Jodi is back."
Keep reading this space for more updates.

NatalyMusketeer 5 years ago Siddharth Shukla, you remain unforgettable as Shiv...

-Mrs.SKMehwish- 6 years ago Siddharth Shukla I am watch sometime the bv when your scene shown in the bv i pick up only uor scene

Bertibotfanatic 6 years ago Want to see more of your track in Balika vadhu this week, Siddharth Shukla