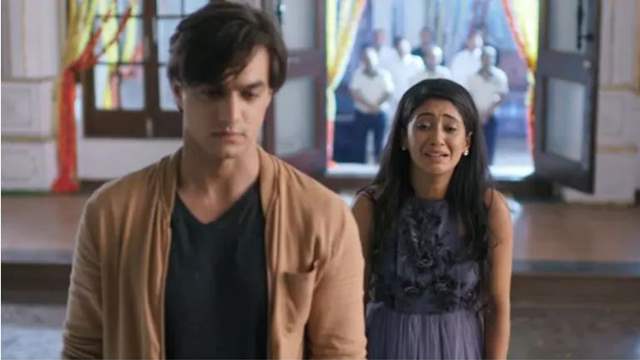 Star Plus' 'Yeh Rishta Kya Kehlata Hai' is one of the longest and popular running shows on Television. The makers had made sure to keep the audience hooked to the show with new twists and turns. A recent promo which was released by the channel surely has a lot of drama stored in for the viewers.

It is seen that Kartik's father, Manish will meet with an accident wherein he will suffer a head injury and will become a child by action. Kartik will blame Naira for the accident. However, Naksh will remind Kartik that before blaming anyone, they should remember that Naira and him lost their mother, Akshara because of Kartik's family.

Hurt by Kartik's words, Naira will tell him that Manish is not just his father, but hers too. Well, looks like a huge misunderstanding is on its way for the couple.

zee112 1 months ago This same old story is so tiring, how r people still watching it?

My emotional memory helps me shape my character in Anupamaa: ...
17 minutes ago

Barun Sobti says his transformation for Halahal was 'a bit ...
19 minutes ago