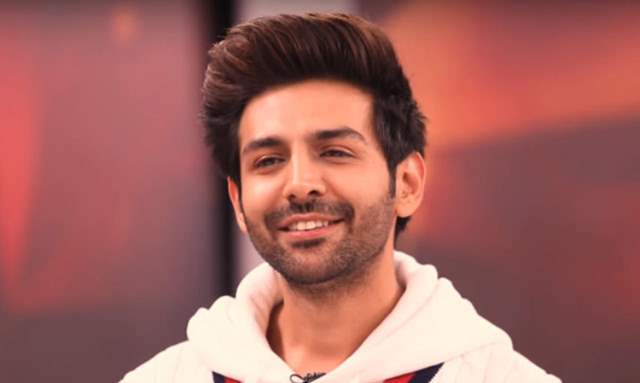 Kartik Aaryan is on a roll with back to back announcements of interesting and big-budget projects. His forthcoming films show his versatility as an actor as none of his film fall in the same genre – right from a comedy-horror to a musical love story – and his upcoming projects are a mixed bag of films.

The actor is all set to surprise his fans with his upcoming film ‘Freddy’ which will be directed by Shashanka Ghosh. Speaking about the same, Kartik said that he is looking forward to bringing the romantic thriller to life.

A recent ETimes report quoted the actor who said, "As an actor, I crave to explore different facades of entertainment and with Freddy, I'm venturing into an uncharted territory which is both exciting and intriguing in equal measures. I look forward to dwell in the world of Freddy and bring alive this dark romantic thriller."

He even has Dhamaka ready for an OTT release and then Bhool Bhulaiyaa 2 which has to commence shooting soon. Phew! Now, this young superstar has his hands full with exciting projects and now our anticipation has doubled up because he has kept us hooked about his new look. Can’t wait!