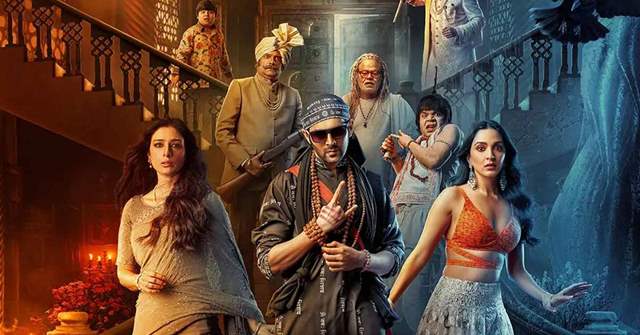 Bhool Bhulaiyaa 2 featuring Kartik Aaryan, Kiara Advani and Tabu in the lead roles seems to be roaring at the box office with a remarkable success on  day1. The movies has opened at a collection of Rs14.11 and well, we must say, the viewers might be truly impressed for it has also been receiving rave reviews so far.

Kartik Aaryan's horror comedy has successfully managed to become a Bollywood film that has brought back the audiences to theatres and is receiving terrific word of mouth, making this mass entertainer a must watch after all. Though there have been comparisons with Akshay Kumar's prequel, the movie has managed to strike a chord with the viewers just fine.

Meanwhile, during his interaction with the press earlier, Kartik was asked if he had a figure in his mind for the movie and what he wishes for it at the box office. The actor had said: "Mind me number nahi rakha hota hai, lekin ye zaroor rakha hota hai ki film pichli film se zyda kare and ek success bane toh ofcourse I wish Bhool Bhulaiyaa 2 bhi boht badi success ho and so we have left no stone unturned. Promotions hoagya, planning hogaya, jo bhi aap sab dekh rahe ho, in a way there will be some X factor associated to it and thats the reason its working."

Meanwhile, Kartik Aaryan has a lot of films in his kitty for the coming year. He will be seen in Rohit Dhawan's Shehzada, Hansal Mehta's Captain India, Shashank Ghosh's Freddy and Sameer Vidwan's Satyanarayan Ki Katha. 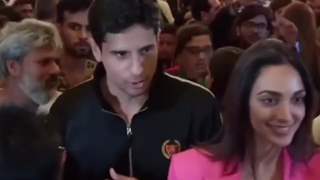 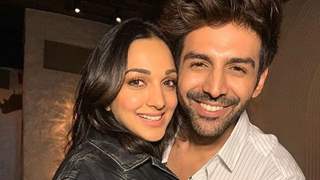 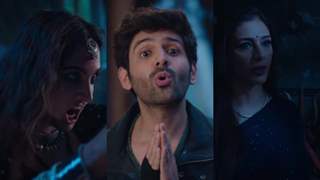