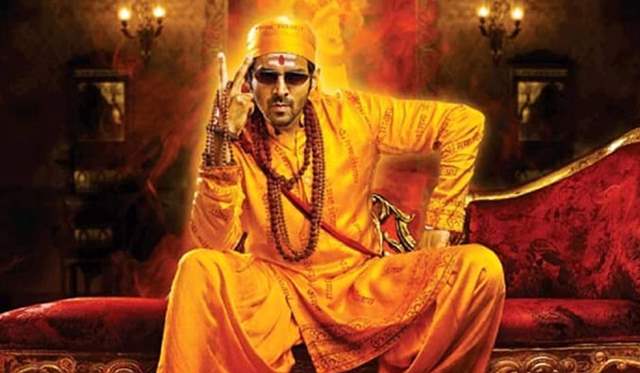 There are plenty of mega films coming soon and while some of the biggest projects have been delayed owing to the COVID-19 pandemic, an array of other films are currently being worked upon, and one of these is Bhool Bhulaiyaa 2. The film stars Kartik Aaryan and Kiara Advani in lead roles where it is being directed by Anees Bazmee.

While the film was in the works for a while now, Aaryan recently went on to post about he wrapped up shooting for the climax scene of the film and called it the most challenging sequence. He posted on Instagram saying, "Shot 162. One of the most challenging sequences i have shot for gets done !! #BhoolBhulaiyaa2 Climax. Whole week everyone’s been at it and great team effort !!”-

Coming to Aaryan, the actor has been in the news for a while too for the right and the wrong reasons. On one hand, he apparently was ousted from Dostana 2 and one another film as well but on the other hand, he seemingly bagged multiple mega projects with good directors as well. However, apart from these films, the actor already has set films up for release and shooting.

While Bhool Bhulaiyaa 2 seems to have wrapped shooting up when it comes to the climax, he has been shooting for Freddy as well. Directed by Shashanka Ghosh, ‘Freddy’ is an intense, dark, romantic thriller starring Kartik and Alaya F.

And apart from both these films, Aaryan already has Dhamaka up for an undetermined release date on Netflix.