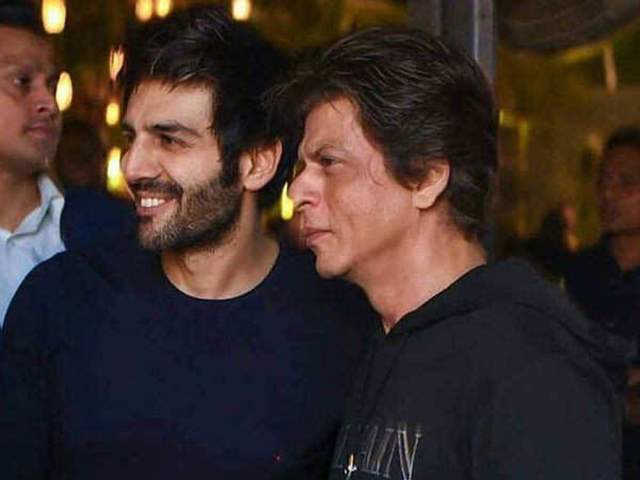 The latest project to join the bandwagon is said to be a romantic comedy and actor Kartik Aaryan is reportedly in talks for the film. As per reports, Kartik has been approached for Red Chillies next, which is reported to be helmed by Ajay Bahl. Ajay Bahl has previously directed films like BA Pass and Section 375.

"The script of the film is locked and the makers are planning to roll it around mid-next year. Kartik has shown his interest and is currently discussing his dates before he commits to the film. However, the talks so far have been positive and it's just a matter of fact Kartik signs on the dotted line," Peepingmoon quotes a source as saying.

The report states that Kartik will first wind up his prior commitments and then commence work on this new project. The young actor has a huge line up of exciting films ahead of him including Anees Bazmee's Bhool Bhulaiyya 2 and Karan Johar's Dostana 2. He will also be seen in the remake of Allu Arjun blockbuster Ala Vaikunthapurramuloo under Rohit Dhawan's direction.