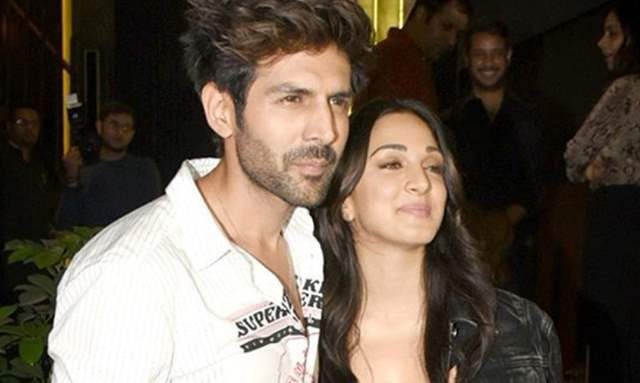 Recently, actor Kartik Aaryan announced his new mega project titled 'Satyanarayan Ki Katha'. Helmed by National award-winning director Sameer Vidwans under Namah Pictures and Sajid Nadiadwala's banner Nadiadwala Grandson Entertainment, the film is touted to be an epic musical love story. Initially, the makers had never revealed the actor who will be seen opposite Kartik. Now, the recent reports suggest that the makers have roped in Kiara Advani as the female lead of this love story and the film will go on floors by the month of December 2021.

A recent Pinkvilla report quoted a source saying, “It’s a love story set in the heartland of India and the makers were on the look out for a fresh pairing. That’s when, Sameer, Sajid and other stakeholders decided on Kiara Advani. The actress too is all excited for her maiden collaboration with Sajid and a reunion with Kartik after Bhool Bhulaiyaa 2,” further adding that the film will go on floors by December 2021.

Sameer Vidwans is well known for his Marathi films like Double Seat', 'Time Please', 'Mala Kahich Problem Naahi' and 'Anandi Gopal', and he is now making his directorial debut in the Hindi film industry with ‘Satyanarayan Ki Katha'.

The source informed, “Both Kartik and Kiara will complete their present commitments before moving onto this yet-untitled film. While Kartik’s character is called Satya, Kiara’s name in the film is Katha. The film is essentially a love story of Satya and Katha.”

While the film is currently still in the preparation stage, the stakeholders are supremely excited about the core premise of the film as Bollywood will get to witness a quintessential love story after a while. The report also mentioned that the best of the technicians from the industry are expected to come on board.

As the music sessions have also begun, the source shared,  “Any love story is incomplete without the music and the team is working towards creating a brilliant soundtrack for Satya and Katha’s love story.”

While Kartik's previous ventures too were in the romantic space, we will see the actor bring a narrative that has not been explored before with this one. The film promises to be an unforgettable love story.

Meanwhile, on the work front, Kartik also has Bhool Bhulaiyaa 2 with Kiara Advani and Tabu. As the actor waits for the release of Dhamaka, he recently started shooting for Freddy. 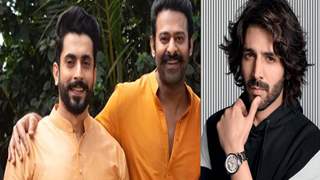 Prabhas wishes Sunny Singh on birthday; Kartik Aaryan asks why did he ...