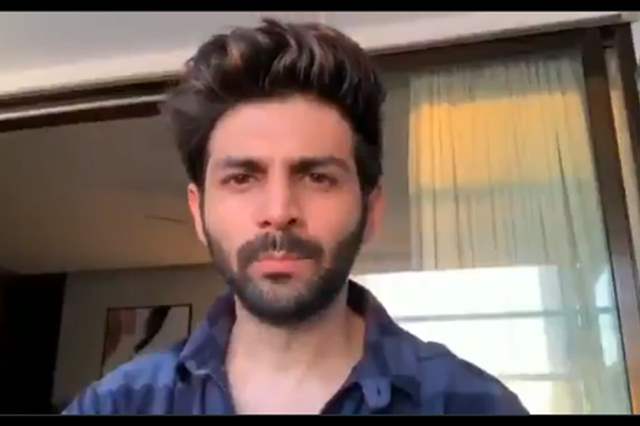 Among the several things that continue to the topic of conversations time and again, including coronavirus, one of the biggest talking points has been the tension between India and China. In wake of the recent India-China border clash which led to several Indian soldiers losing their lives too, the Government of India announced a ban on 59 Chinese applications including the most popular one in India, TikTok.

While the applications are banned, Chinese mobile companies still have several collaborations from some of the biggest stars.

One of them is actor Kartik Aaryan but it seems that the actor has taken this seriously and has called off his multi-crore deal with Chinese brands, Oppo. According to a report in Dainik Bhaskar, it mentioned, “Kartik has been out of Oppo. He has done this due to the current tension between India and China. Apart from this, it has also come to light that Kartik has become the first Bollywood celebrity to take this step. On June 18, CAIT, Confederation of All India Trades wrote an open letter asking celebrities to leave endorsement of Chinese brands.” Well, as this report is making headlines now, just yesterday Kartik posted a picture of himself clicking the sky and backed the picture with, "Yes. I am that Bua who needs to click the sky every time there is a cloud."

There is no clarity entirely on the saga as of yet but there might be some as time passes by.