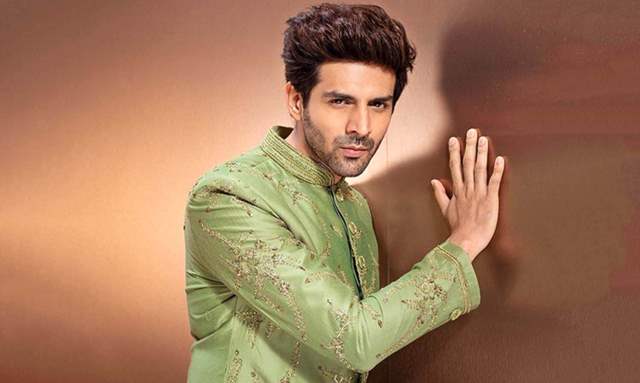 Engaging his fans in yet another intriguing and quirky post, the heartthrob of the nation, Kartik Aaryan posted a casual selfie effortlessly turning up the heat with hai smouldering looks. With a witty caption, gauging netizens' attention, Kartik asked his fans, 'Kitna Sexy Dikh Raha Hoon?'

In no time, Kartik Aaryan's post was showered with comments gushing over his sexy gaze.

Check out the response below: 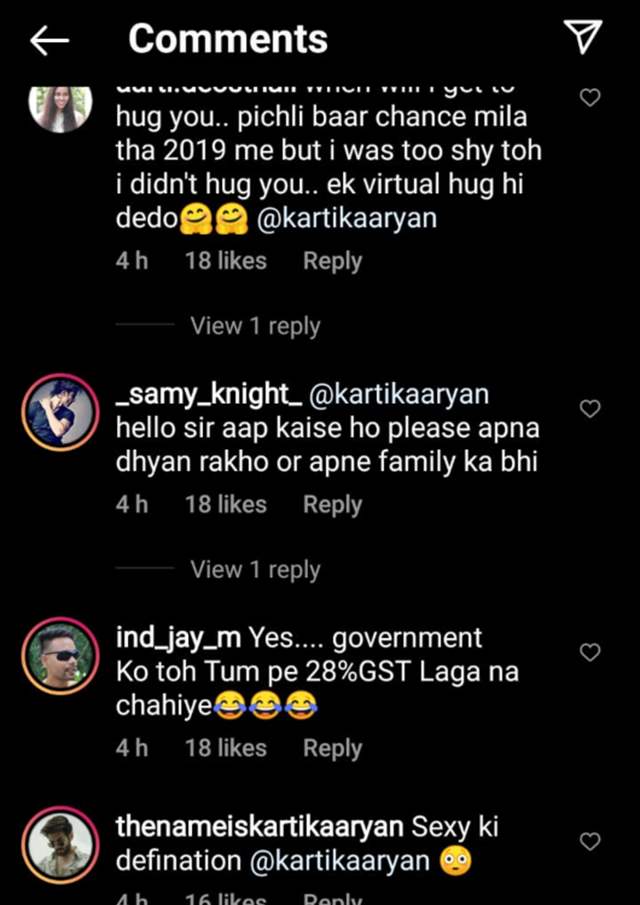 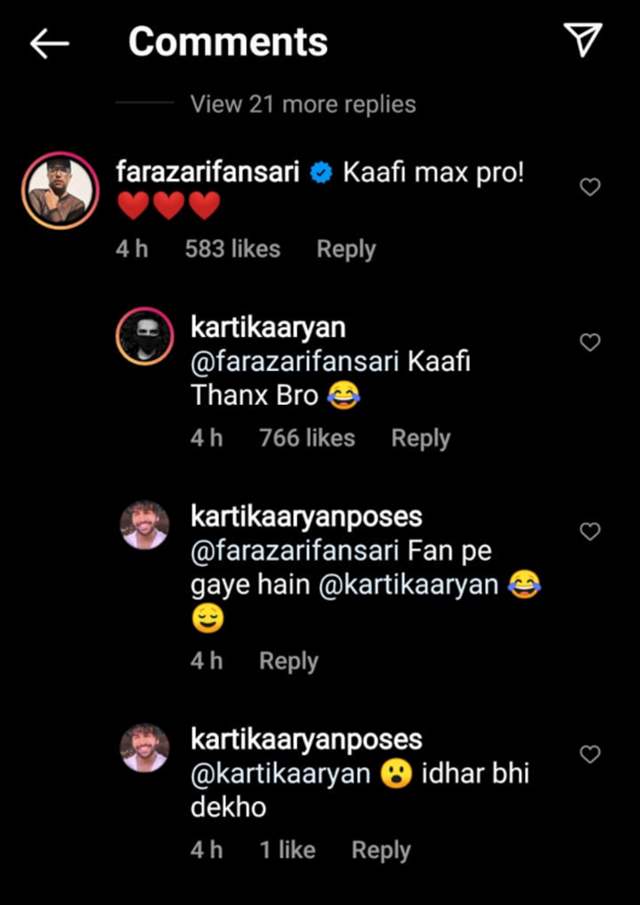 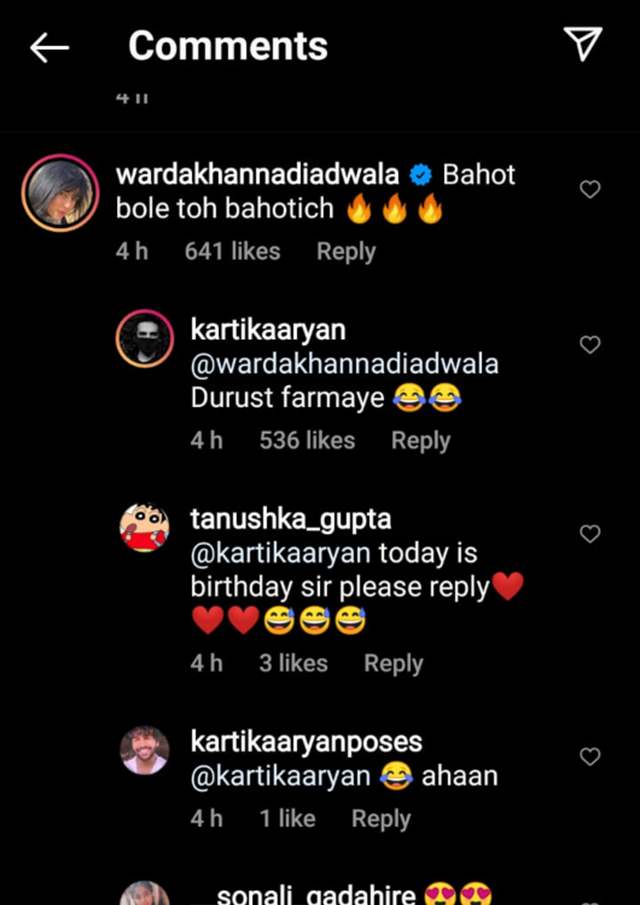 Recently, the versatile actor generated huge anticipation for his intense and gritty performance in the upcoming film Dhamaka. Releasing the teaser, Kartik Aaryan added to the excitement of the thriller film, essaying the role of a news anchor covering a tragedy real-time.

Kartik Aaryan forays into horror-comedy with Bhool Bhulaiyaa 2, one of the most anticipated films of the year. With different characters in diverse genres, Kartik Aaryan has an interesting lineup of films ahead. 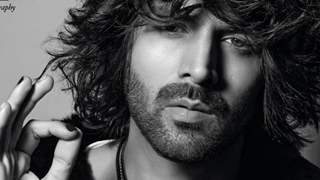 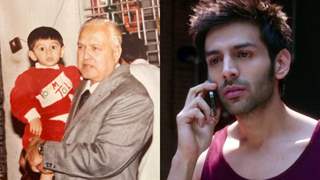 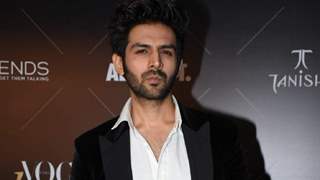