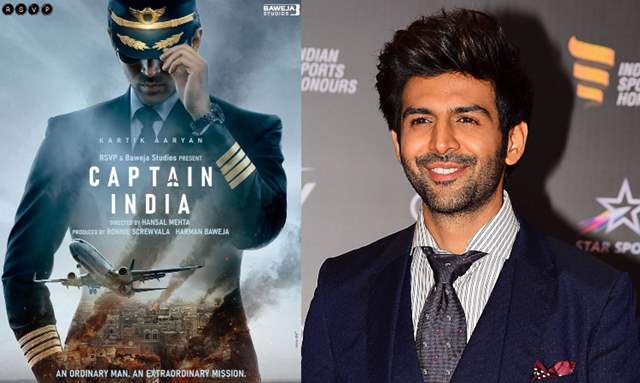 Bollywood actor Kartik Aaryan is currently the most sought after actor in Bollywood and he has an interesting line-up of films. Now, the actor has yet again announced his next which will feature him as a male lead in an inspiring action-drama that is inspired by true events.

Helmed by National Award laureate, filmmaker Hansal Mehta, and produced by Ronnie Screwvala and Harman Baweja, this inspiring action-drama will see Kartik stepping into the shoes of a pilot who showed exemplary bravery and courage in the hour of need.

Titled as 'Captain India' - the film is reported to be based on one of the most successful rescue missions from a war-torn country.

Kartik shared the film’s poster on his social media handle and his caption read, “When a man goes beyond the call of duty ???? With great pride and honour, we bring to you #CaptainIndia (Sic).” 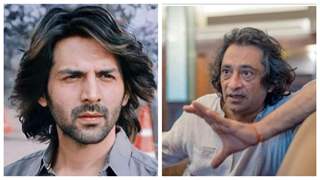