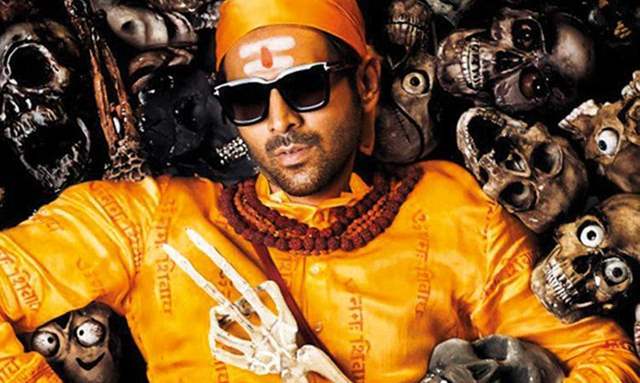 Anees Bazmee’s Bhool Bhulaiya 2 has yet again made it to the headlines as the film might yet again suffer a delay in its shooting schedule. The film has been in the making for quite some time now as it previously came to a halt after COVID-19 broke in 2020.

Now, the team has yet again received a massive blow as the Maharashtra government has hinted at yet another imminent lockdown in the view of Coronavirus’ second wave. Although nothing has been confirmed yet as the shoot has come to a halt again.

During his recent interaction with Mid-Day, Director Anees Bazmee revealed that he will wait and watch and then bat it with his team.

The director said, “I am waiting because there are reports of the lockdown being extended, and rumours of a complete lockdown in Mumbai. So, we are unable to plan anything. Kartik is so kind. He has told us, ‘Whenever you decide to shoot, I am ready.’ All actors involved have been cooperative.”

He further spoke about the loss the producers would suffer if the team is to build the sets now and maintained that he will wait for now.

Bazmee added, “Now, we’ll have to rebuild it before we resume shooting. But if the lockdown [is imposed] after our set is ready, it will be a heavy loss for the producers, so we might as well wait it out.”

He also mentioned that they have to shoot at a haveli that couldn’t get finished last March because of the pandemic. Hence, the team will have to go back to Lucknow for a 10-day stint.

The sequel will also star Tabu and the film was all set to release on July 31, 2021. As of now, no release date has been announced considering the on-going situation and it might even extend till 2022. 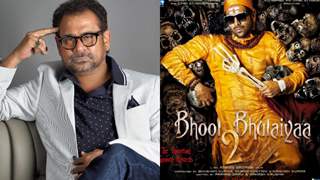