Bangalore, Nov 23 (IANS) A new Kannada film titled 'Mukhyamanthri, I Love you' has been inspired by the recent political turmoil in the state, with major characters resembling members of former prime minister H.D. Deve Gowda's family.

The film, which was launched here Thursday, is being produced and directed by journalist and actor Ravi Belagere who edits the popular Kannada tabloid Hai Bangalore.

Kannada film's top hero Vijay plays the role of Kumara, a character based on H.D. Kumaraswamy -- Gowda's son who occupied the chief minister's chair after a silent political coup. A new actress, Haripriya, is playing the role of Kumara's ambitious wife Sunita.

There is also Thanthre Gowda, Kumara's father, who is known for his political manoeuvring and selfish deeds. His wife Mallamma is also shown to be ambitious.

Kumara's brother is Devanna who is controlled by his wife Shivani.

Though the names of the characters in the film have been changed, it is evident that they are based on Kumaraswamy, his wife Anitha, Deve Gowda and his wife Chennamma, Revanna and his wife Bhavani.

Well-known Kannada star Bhavana is playing the role of a woman called Radha, who is shown to be Kumara's love interest.

Belagere, who has also written the screenplay for this film, said that it is based on the turmoil in a family.

'The film reveals the importance of women in today's social and political life. And many recent incidents will be part of the film's story,' he said.

Hai Bangalore had exposed the clandestine relationship between Kumaraswamy and a Kannada actress who had won the best actress award from the state government for her performance in 'Thaayi Illada Thabbali'.

The actress has been keeping away from the media in recent months. Income tax department sleuths raided her residence some months ago and a sizable amount of cash and deposit receipts were recovered. She is reported to have purchased a house worth Rs.100 million.

Belagere is also playing a role in the film, which will be shot in Bangalore, Mandya, Hassan and New Delhi.

P.K.H. Doss is the cameraman of the film, while Ismali is the art director. Dwarki, the director of films 'Gunna' and 'Shambhu', has provided technical suggestions for the film.

Jayant Kaikini, Yogaraj Bhat and Vishweshwara Bhat have written the lyrics for this film while Harikrishna has provided the music. 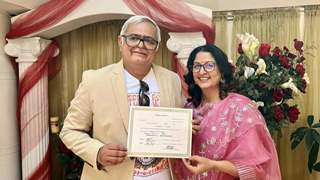 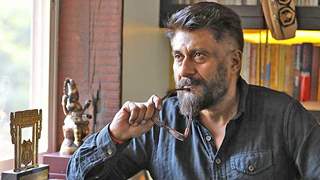 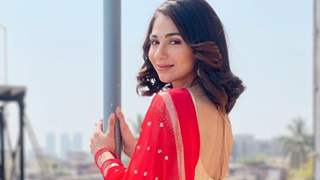