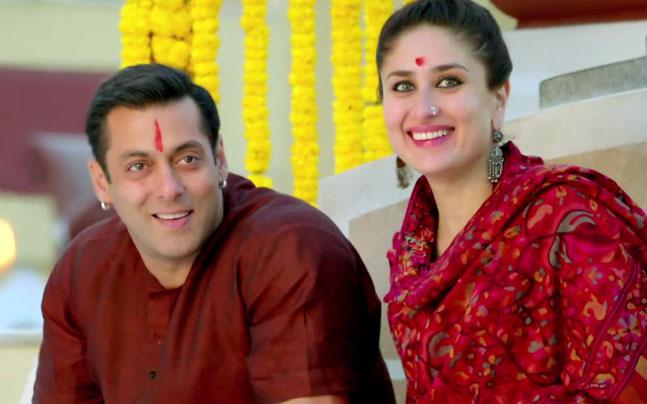 "I think 'Bajrangi Bhaijaan' has both critical acclaim as well as huge commercial success. I think both are important, but a good film is more important than anything else," Kareena, who will be seen with superstar Salman Khan in the film, told reporters at a promotional event here on Tuesday.

The film, which will hit the screens on Friday, has been extensively shot in Mandawa (Rajasthan), Kashmir and Delhi.

The film narrates a story of a man out on a journey from India to Pakistan in his endeavour to take a dumb and mute young girl back to her home across the border. Along with action, music and dance, the high point of the film is its emotional factor.