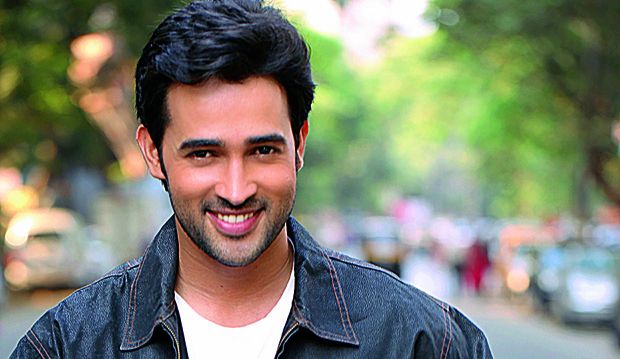 "I will be seen in an episodic of Cheekh Ek Khaufnak Sach. Horror shows have always fascinated me and I really like the concept of this show," Karan said in a statement.

"By far, on television, I have always played positive roles. For the very first time, I will be seen portraying a grey character. With my entry and the way the storyline of the episode is planned, the viewers are surely going to be in for an entertaining and scary ride," he added.

Karan will be seen as a businessman named Ajay in the Cheekh.. Ek Khaufnak Sach which is aired on BIG Magic.