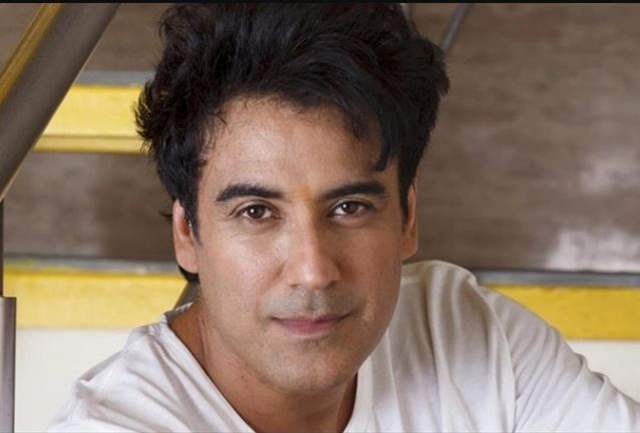 Almost a month after television actor Karan Oberoi was sent to judicial custody over rape and extortion charges leveled by a tantrik-cum-healer, his bail plea was presented before the Bombay High Court today.

Karan today has been finally granted bail by the Bombay High court. Complain was filed against him on 4th May, police have arrested was sent to 14 days of judicial custody by an Andheri court. Even after pleading for bail twice, the Session Court had refused Oberoi's bail plea after which he appealed at the High Court. The Sessions Court during his hearing had refused to buy the woman's accusation of being drugged and rape, but yet rejected his bail plea. Finally the actor has been granted the bail.

Several friends of Karan from the industry came ahead in his support like Sameer Soni, Pooja Bedi and Sudhanshu Pandey. The actor had been accused of rape and extortion, drugging, blackmailing and filming the accused under the false pre-text of marriage. The entire case has been very twisted with lots of turns.

Ayushmann Khurrana Reacts to Supreme Court's Verdict about ...
2 minutes ago