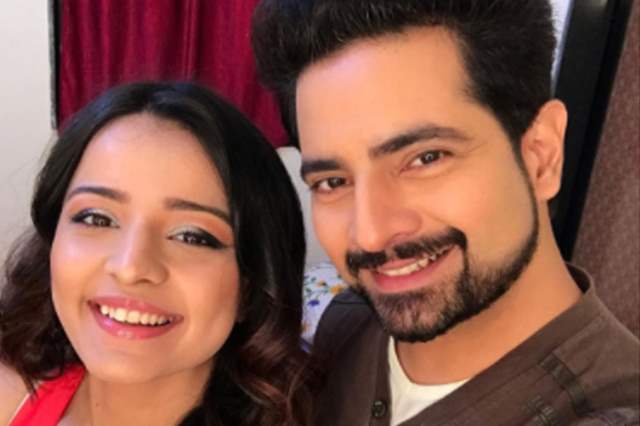 When only recently it was confirmed that actor Karan Mehra is all set tio make his TV comeback after a long time, fans were indeed excited. The actor, who became a household name owing to his stint in Yeh Rishta Kya Kehlata Hai has been rather selective about his projects apart from Yeh Rishta and Bigg Boss 10. Nevertheless, it was indeed a lot of fun to see Mehra back on screen where he entered the Colors show, Shubhaarambh.

And now, in this brief amount of time, Mehra's stint has ended and he is all set to exit the show. Yes! That's right. Mehra's cameo in the show has come to an end and he will now be exiting the show. He posted a parting message about that where he posed with the leading lady of the show, Mahima Makwana. He said, "It’s been a lovely cameo in “Shubh Aarambh” and to top it working with this bundle of talent has been so wonderful. Will miss your VO’s and humour @mahima_makwana"-

Mehra's role in the show was always supposed to be a cameo but we are certain that the fans will feel that it ended too soon, isn't it?

Shivangi reveals she broke into tears after hearing her death sequence ...