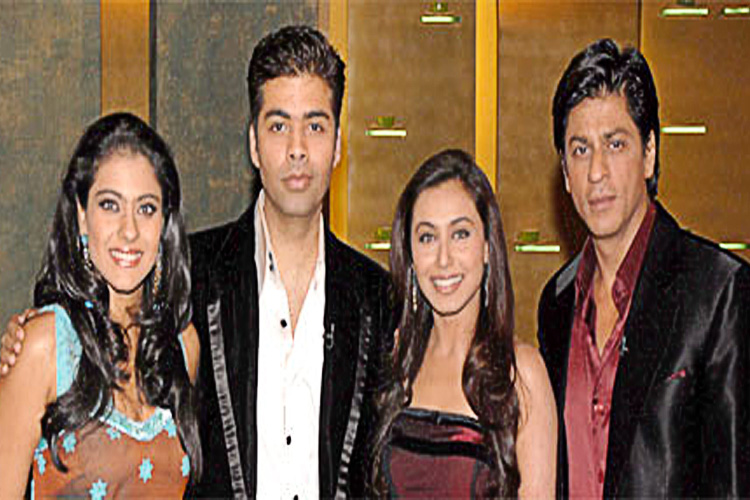 One of the most popular celebrity talk shows on Indian television, Koffee With Karan has a legacy to leave behind, and there is no denying that.
The show has been technically running for around 14 years, but has spawned 5 seasons with major gaps between them. Candid nature, gossip, trivia, controversies and spice is what the show is best known and has almost lived up to that time and again.
And this time, the show is slated to be back with a sixth season quite earlier than expected, and the team and Karan Johar have already begun brainstorming on the same.
We reported about how there will be major changes in the format of the show this year and that several major celebrities are already being considered to come on the couch. One of the most alluring ideas in that was getting Virat Kohli and Anushka Sharma together, and the team did try to do so.
However, that doesn't seem to be happening anymore owing to issues of dates and especially Virat's erratic cricketing schedule.
And hence, coming back to the drawing board, the team has now come up with the idea of opening the show with a bang.
For that, the team is planning to get none other than the amazing trio of Shah Rukh Khan, Rani Mukerji and Kajol.
Yes! That's right. The omen couldn't be more fitting, as the show is being aimed for an October airing and 16th October 2018 is also when the quartet's (including Karan Johar) mega blockbuster film, Kuch Kuch Hota Hai completes 20 years. The film was released on 16th October 1998.
The idea is definitely an alluring one and even though all the respective parties are yet to give their nod, it seems highly likely.
Wouldn't you just absolutely love it? Leave in your comments below.. so
1 Likes

Adtiya Thackeray Denies Any Connection With Sushant Singh ...
24 minutes ago

Jasleen Royal Reveals She Has Recovered From Coronavirus
56 minutes ago

Jiya Shankar roped in to play the new lead in the second ...
2 hours ago

Amit Sadh on His Character Kabir Sawant from Breathe: 'Never ...
3 hours ago