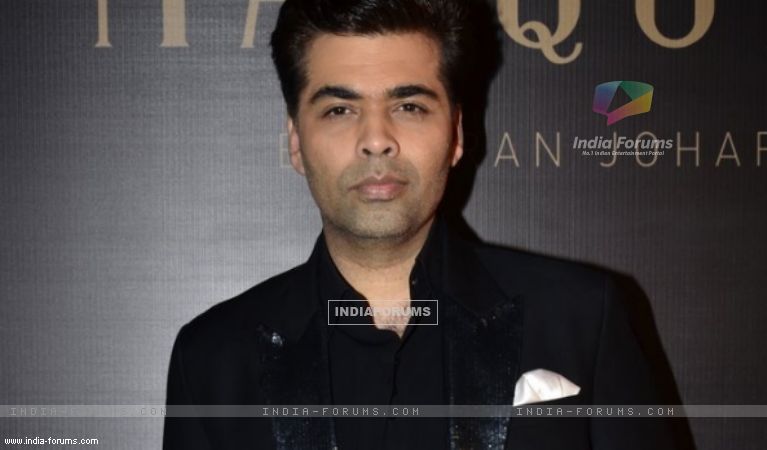 Filmmaker Karan Johar, who is all set with his new production, a quirky love story "Shaandaar", refuses to elaborate his definition of 'quirky romance'.

At a conference here, he was asked to elucidate on what he considers a 'quirky romance', but he said: "You want me to elaborate? I have FIRs lodged when I elaborate on romance. Do you really want me sitting under litigation or under some legality during the release of the film? I don't think so. I am not telling you what my idea of quirky romance is. Sorry."

Speaking about "Shaandaar", Karan, who has produced the film, said: "I have been on the sets of 'Shaandaar only once. It is an instinct or impulse when you choose a director and thankfully it's there in me.

"If the film clicks, we proudly say we made a good movie and if it does not turn out good enough, it doesn't mean we regret it because all make mistakes."

His banner Dharma Productions has given the industry numerous hits and when Karan was asked about this achievement, he said "every filmmaker should have his or her own individual voice".