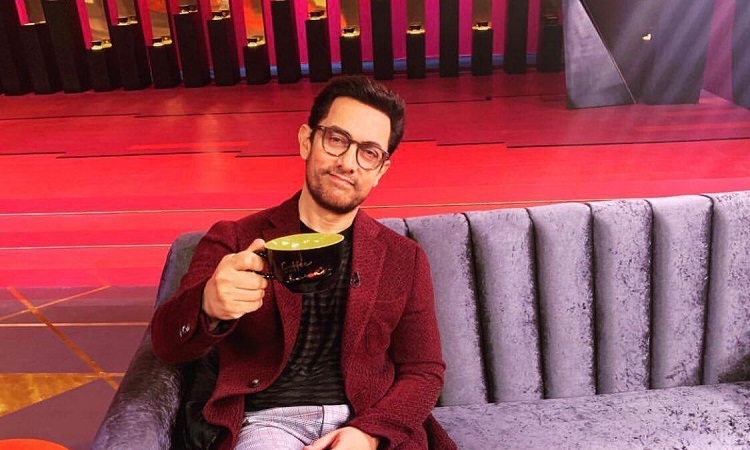 Karan Johar's popular talk show 'Koffee with Karan' will be hitting the T.V screens this week and now Karan Johar has introduced his new guest through his Instagram handle. After the guest duos Deepika Padukone and Alia Bhatt, Akshay Kumar and Ranveer-Singh now Amir Khan will be the sole guest to have a coffee with the film-maker, Karan.
Here are some pictures of Aamir Khan from the sets of 'Koffee with Karan' : 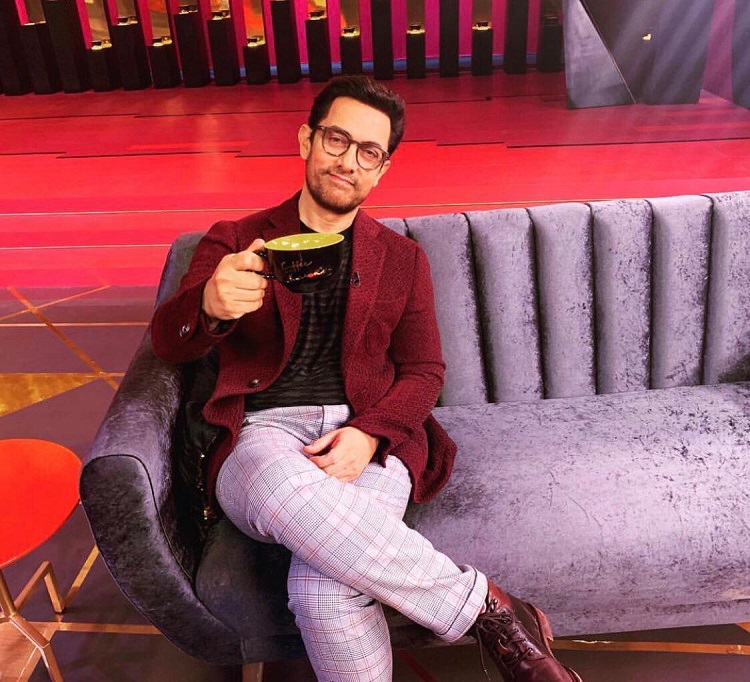 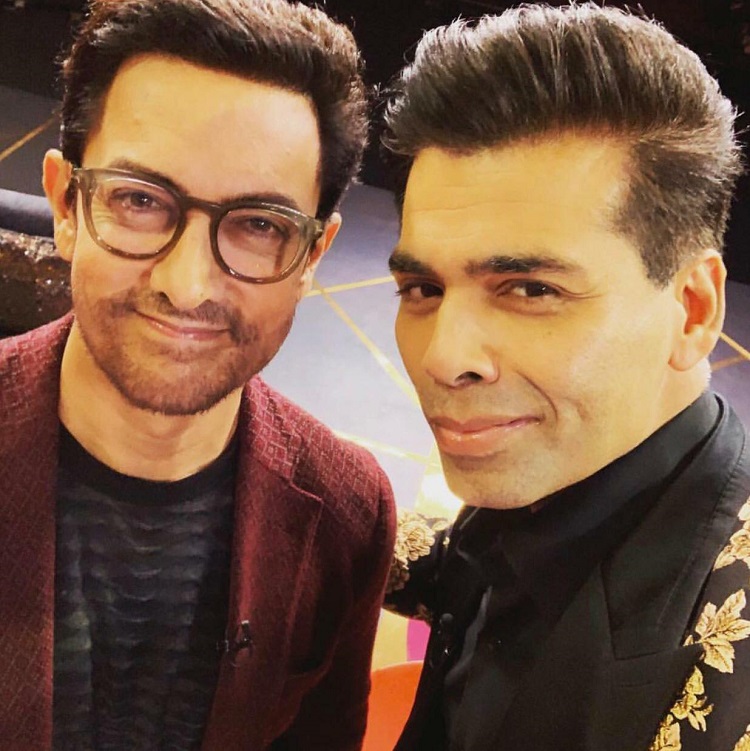 The video promos of Deepika and Alia's episode were released recently and the bloopers were hilarious. From speaking about Ranbir Kapoor, Deepika's ex and Alia's current boyfriend - to Alia burping loudly on national television, there is a lot to look forward to this season.
Will Smith might also make a cameo on the show, in Ranveer and Akshay's episode. Karan also shared a picture with Will Smith and Ranveer on his Instagram. The show is slated to premiere on October 21 and will be telecast on Star World.
Stay tuned for more updates.
0 Likes