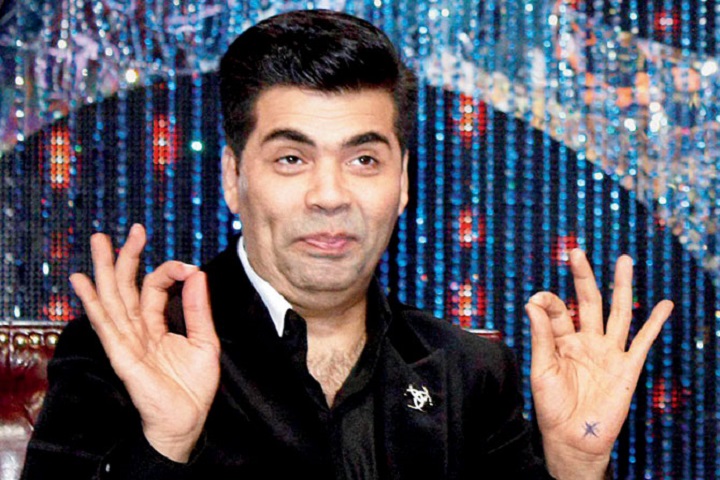 'Mughal-e-Azam: The Musical play's popularity is increasing with each show. On the last day of season 4, the who's who of Bollywood was there to watch the everlasting love story of Mughal Prince Salim and Anarkali replete with live singing, stunning dance performances, lavish sets, top-notch production design and gorgeously elegant Manish Malhotra costumes.
The last show of the Broadway-styled musical was staged at the NCPA in Mumbai and saw everyone from Bollywood director Karan Johar to Rekha to Hema Malini and directors Ashutosh Gowariker and Gurinder Chadha present at the Jamshed Bhabha Theatre to watch the play.
Karan Johar who witnessed the magnificent play was left spellbound after watching the thrilling performances by the cast of Mughal- e-Azam. An excited Karan immediately shared his experience on social media and tweeted -  "Mughal-e-Azam the musical play was a spectacular throwback to the legendary film; the team and director Feroz Khan have excelled themselves."
Not only the performances, Karan was also mesmerized by Manish Malhotra's costumes which he has designed for the show, "Proud of Manish Malhotra your work in Mughal-e-Azam the play is truly beautiful and visually spectacular...more power to you," says Johar.
Veteran actresses Rekha and Hema Malini who were present for musical play were enthralled too by the performances.
Presented by Shapoorji Pallonji and NCPA and directed by Feroz Abbas Khan, 'Mughal-e-Azam: The Musical' was staged at the NCPA, Mumbai from 24th June - 2nd July 2017. After four super successful seasons in Mumbai, 'Mughal-E-Azam: The Musical' is all set to travel to the capital of the country.
The iconic play which is being hailed as India's biggest theater production is gearing up to wow Delhiwalas in the month of September. The venue for this iconic play will be the Jawaharlal Nehru Indoor Stadium
0 Likes