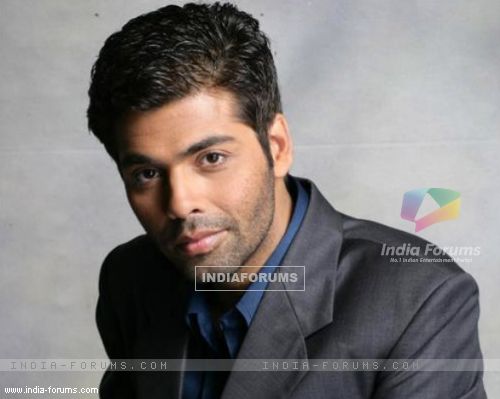 With the smashing trailer of Bombay Velvet that received a lots of acclamation from the audience and the B-town, Karan Johar is all set to excite the audience yet again with his upcoming production 'Kapoor and Sons' starring Sidharth Malhotra, Fawad Khan, Alia Bhatt and Rishi Kapoor.
Kapoor and Sons is a movie that's about a modern family with a love triangle in it. Shakun Batra will be directing the movie.
Karan took to twitter to confirm the news,
@karanjohar: A modern family film with a love triangle embedded in it...KAPOOR and SONS directed by @shakunbatra...cast coming up next...
KAPOOR and SONS starring @S1dharthM @_fawadakhan_ @aliaa08 and @chintskap @KapoorAndSons @DharmaMovies.
Lets wait and watch what 'Kapoor and Sons' has in store for us.