View Profile
As the iconic film Karan -Arjun, completes its successful 20 years, starring superstars Shah Rukh Khan and Salman Khan who shared an amazing chemistry with each other though they were brothers but have supported each other in their hard times. In a similar way, our TV actors who are friends on screen too share a similar bond with each other. 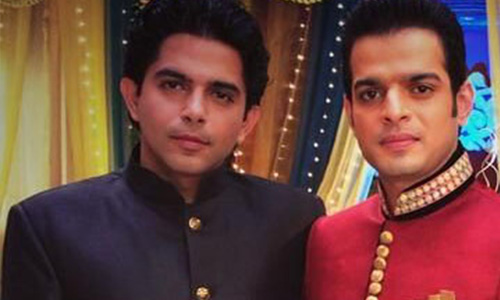 Raman (Karan Patel)and Mihir (Raj Singh Arora) are best buddies who are always seen helping each other in whatever situation arises. When Shagun (Anita Hassanandani) leaves Raman, Mihir was always there to support him and now Raman is also in forefront to help  Mihir in his bad times. 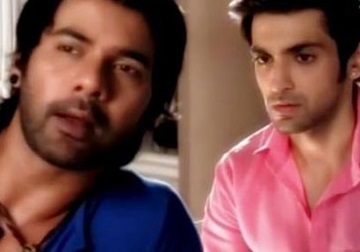 Purab(Arjit Taneja) and Abhi(Shabbir Ahluwalia) bond like Karan-Arjun , Purab respects Abhi as his brother so much so that he can never say No to Abhi. When Abhi asked him to marry his sister he sacrifices his love and agrees for the alliance. Now Abhi is fulfilling his duty by giving him the happiness which he deserves. 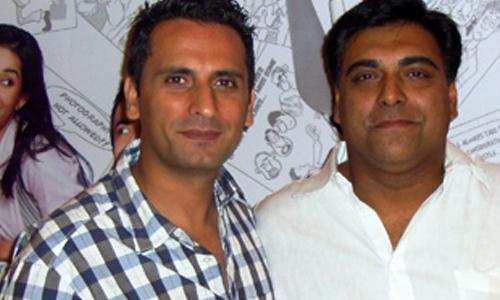 Ram(Ram Kapoor) and Vikram(Jai Kalra)  have given the best example of Karan - Arjun in Sony TV's show Bade Ache Lagte Hai. Vikram always turned up for Ram in his bad times, he helped him in solving his personal and professional problems. 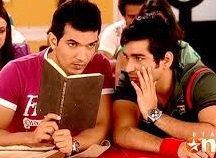 Who can miss out the best friendship of Samrat (Mohit Sehgal) and Mayank (Arjun Bijlani) from Miley Jab Hum Tum? They have always been best buddies and have always supported each other. 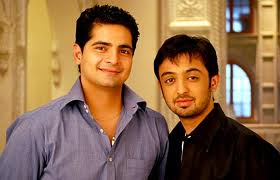 Naitik (Karan Mehra) and Mohit (Ayush Agarwal) were good friends since their college times , Naitik has always implemented Mohit's suggestions in his life. They are like friends after being in a relationship.
Phalguni Sharma

6 years ago ram and Vikram are examples are what friends are there for?
Their nokh jhok is as interesting ,if not more than Ram and Priya's .sure.

6 years ago Love my sayank Mohit Sehgal and Arjun still evergreen and fresh.

coolshanu 6 years ago Karan patel and raj is the karan arjun of tellworld.