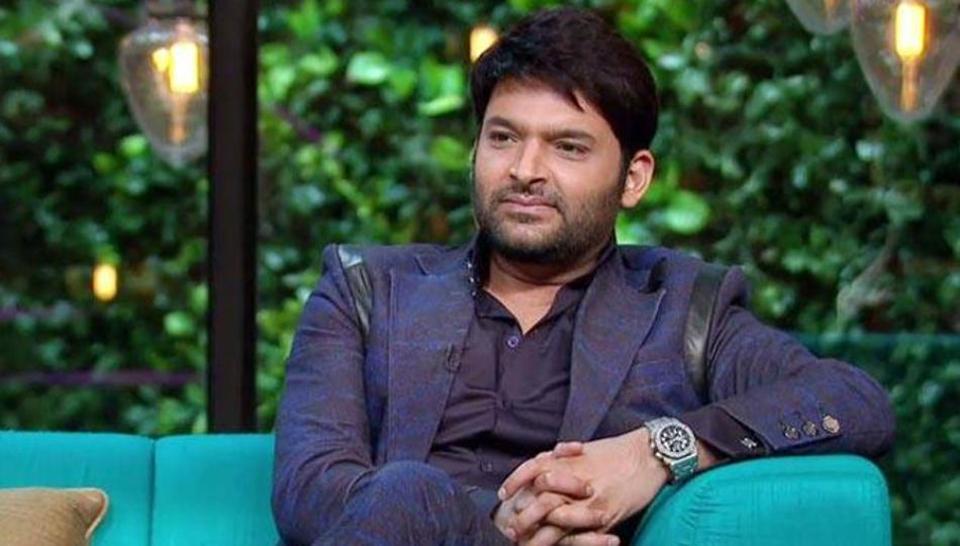 Kapil Sharma will soon be returning to the TV screens some time next month with his upcoming show, Family Time With Kapil Sharmawhich will replace Shilpa Shetty, Anurag Basu and Geeta Kapur's dance reality show,Super Dancer.

While The Kapil Sharma Show was an out and out comedy show, Kapil's next will be a mix of stand-up comedy, a few segments with families as guests involving games and of course, timeless laughter.

In addition, there is also news about the makers planning a grand event to mark the return of the comedian to TV space.

Are you excited for the return of Kapil Sharma? Drop in your comments below.

Ayushmann Khurrana Reacts to Supreme Court's Verdict about ...
34 minutes ago