It has now been just over few minutes that India's Best Dancer returned with fresh episodes becoming one of the first shows ok Sony TV to mark it's return whole others are still yet to return.

Majority of the fiction lineup of Sony TV is yet to mark it's return with fresh episodes, however when it comes to its reality show slate, India's Best Dancer just began airing with new and fresh content. As known, the show currently has Remo D'Souza filling in the spot for Malaika Arora, as the latter didn't want to resume shooting in the current scenario. This means the fans are also getting to see a rare Dance India Dance judge trip reunion on this show.

Coming to other reality show, comedy king Kapil Sharma's most loved The Kapil Sharma Show will also be marking it's return soon and for the same, none other than Sharma himself made an announcement giving a shooutout of India's Best Dancer's return- 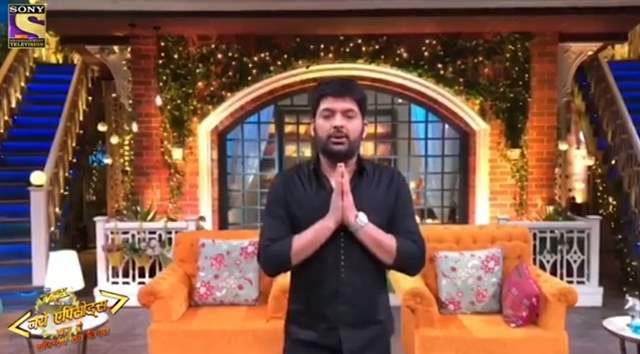 Are you happy with shows returning with fresh content finally? Leave in your comments below.