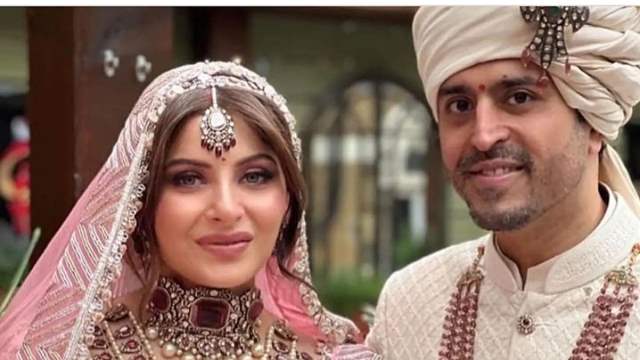 On May 20, singer Kanika Kapoor married London-based businessman Gautam in a beautiful wedding. Close friends and family members were there. Kanika is most known for her famous songs such as Baby Doll, Desi Look, and Oo Bolega Ya Oo Oo Bolega. It is the actress's second wedding, for those who are unaware.

Kanika and Gautam had been dating for over a year when they chose to marry in London, according to reports.

And, based on the inside photos and videos from the auspicious wedding ceremony, it is reasonable to assume that the singer made one of the most beautiful and stunning brides.

Kanika and Gautam previously rocked the Internet with their stunning pre-wedding images. Gautam chose white traditional garb for the Haldi ceremony, while Kanika Kapoor looked stunning in a silver lehenga.

The Baby Doll singer was earlier married to NRI businessman Raj Chandok, who was also based in London. Kanika and Raj got divorced in 2012. 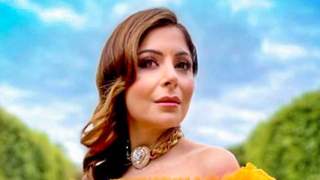 Kanika Kapoor opens up on upcoming second marriage & not cribbing ...