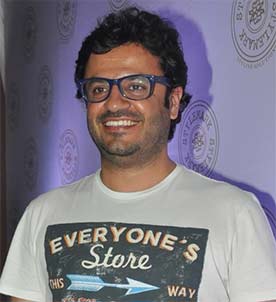 Filmmaker Vikas Bahl, who has roped in Kangana Ranaut to play the protagonist in his film "Queen", says he didn't consider any other actress to play a married girl who goes on a honeymoon without her spouse.

Bahl said: "I always wanted Kangana for the film. Kangana was the first and last choice for 'Queen' because Kangana is a very bright girl and she has added value to her role."

Known for her psychotic roles in "Woh Lamhe" and "Fashion", Kangana plays a typical Punjabi girl in the film and Bahl is confident that she will look convincing on the screen. Rajkumar Rao plays the male lead in the film.

Kangana's last release was "Rajjo" and in the film she played the title role, but the film flopped.