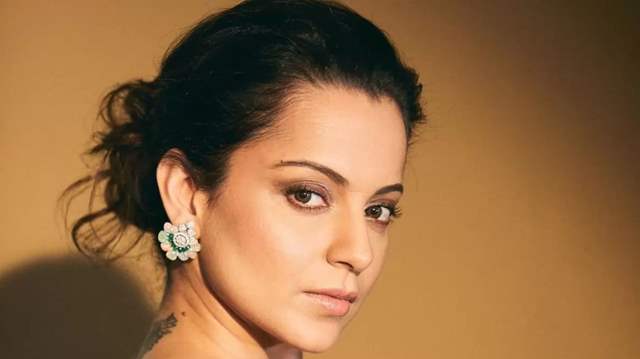 Actress Kangana Ranaut, whose Twitter account had previously been suspended, has rejoined the platform. She recently finished filming Emergency, her upcoming movie. On Tuesday, a Twitter account managed by Kangana's team tweeted, “Hello everyone, it’s nice to be back here.”

Numerous users, including well-known figures, chimed in to welcome her as soon as the post was published in the comment section. They were joined in their joy by her supporters.

A behind-the-scenes video of Emergency from Manikarnika films was also shared by Kangana. She penned, "And it’s a wrap !!! Emergency filming completed successfully… see you in cinemas on 20th October 2023"

Kangana's Twitter account was "permanently suspended for repeated violations" in May 2021, according to the social media site. According to a Twitter spokeswoman, "We have made it quite clear that where behaviour threatens to cause offline harm, tough enforcement measures will be taken. The cited account has been indefinitely suspended for repeatedly breaking Twitter Rules, including our policies on abusive behaviour and hateful conduct. For everyone using our service, we judiciously and impartially implement the Twitter Rules."

Later, after Elon Musk, the CEO of Tesla, took control of Twitter, Kangana emphasised messages from supporters pleading with Musk to reinstate the actor's account.

Talking about Kangana, the actress recently wrapped up her film 'Emergency' which she is hleming. In the film Ranaut would be seen essaying the role of Late Prime Minister 'Indira Gandhi'.

Apart from this, Kangana also has 'Tejas', The Incarnation Sita’ and R Balki's next. 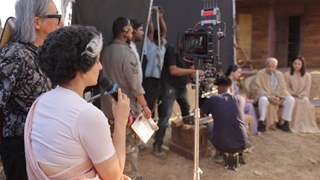 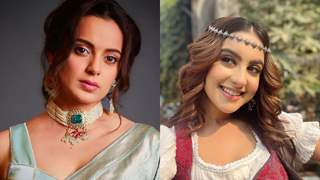 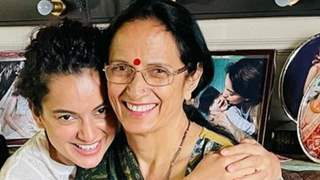